Details
In Defence of Marxism
02 September 2011 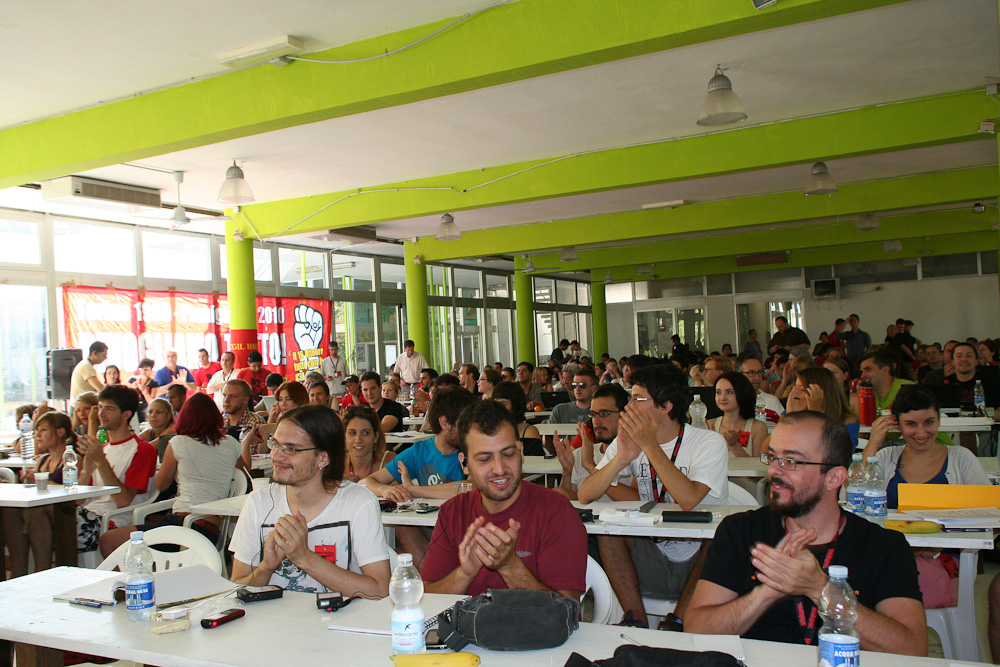 The IMT World School that was held in Italy between 31 July and 5 August was a tremendous success. About 225 comrades from many different countries and continents travelled to the Italian seaside resort of Marina de Massa in order to attend a week of intense but enjoyable and educational meetings.

There were comrades present from Britain, France, Belgium, Spain, Holland, Italy, Switzerland, Austria, Germany, Denmark, Sweden, Poland, Estonia, Russia, Greece, Iran, Syria, Pakistan, USA, Canada, Mexico, El Salvador, Venezuela, Argentina, Brazil and Bolivia. There were apologies from a number of countries who were unable to attend either for financial or visa problems (Serbia, Morocco, Nigeria etc.). However, a link was established to the Nigerian comrades through Skype, which enabled them to follow at least the main sessions as they were taking place. 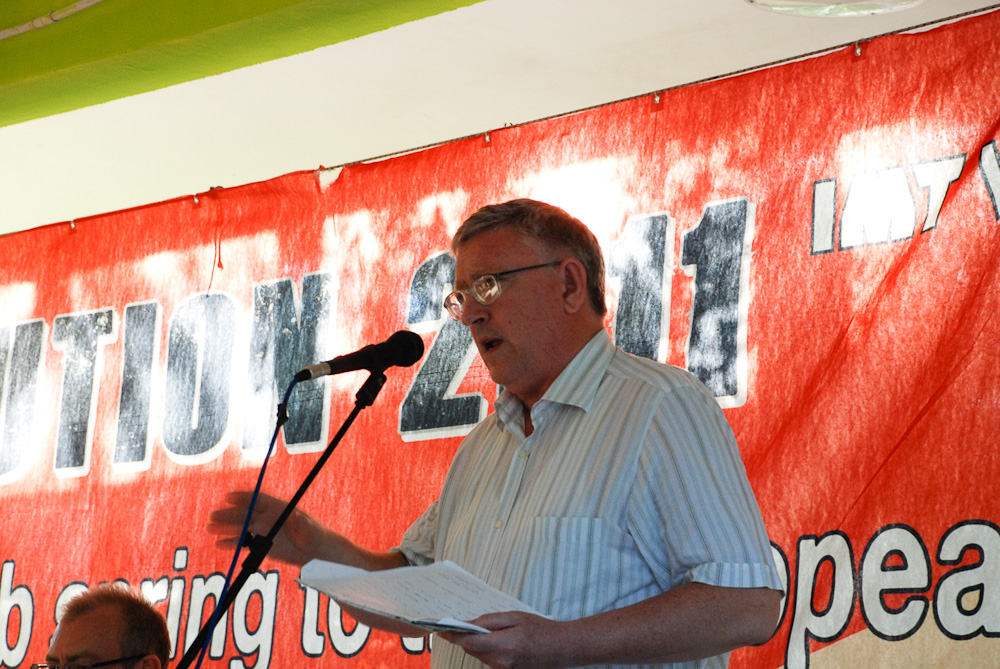 Alan woods speaking The overwhelming majority were young comrades, reflecting a significant influx of new members in several sections of the IMT over the past year.

This year the central theme was Revolution. The School was taking place under the shadow of awesome historical events: first the great Arab Revolution, which is unfolding in one country after another, then the colossal upheavals in Spain, Greece and other countries. 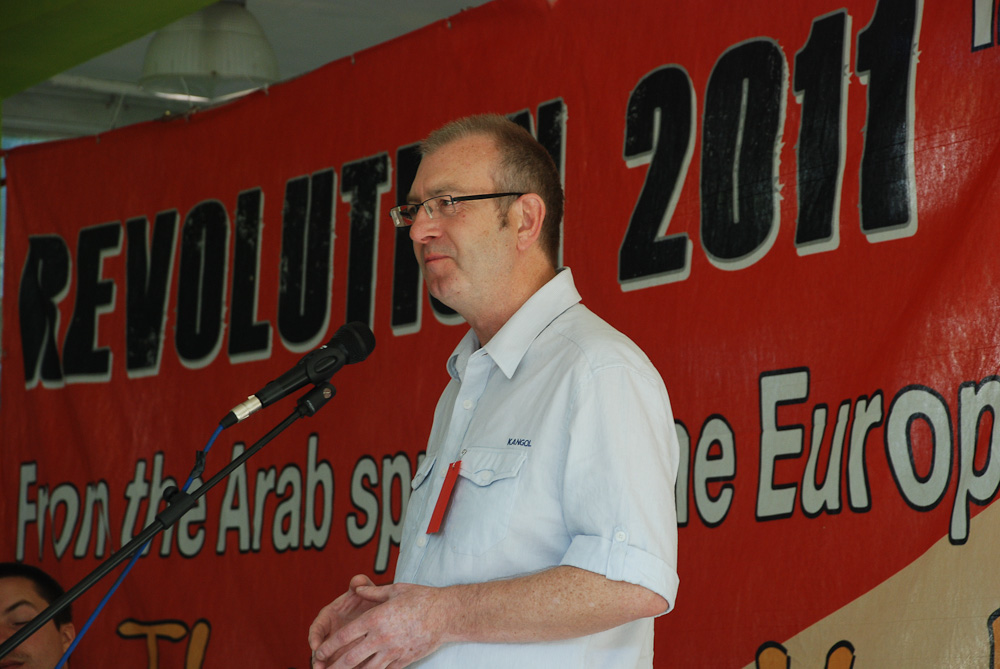 Rob Sewell on the English Revolution The aim of the School was to put these earth-shaking events in their historical context, to analyse the experience of past revolutions, and to try to apply the lessons of the past to shed light on the present and anticipate the future.

Day one of the School got off to a good start with a very lively discussion on the general world situation, which was introduced by comrade Alan Woods. This was a very wide-ranging discussion, covering the world economic crisis, the Arab Revolution, perspectives for the Venezuelan Revolution, and above all the revolutionary developments taking place in Europe. We then broke up into smaller commissions to discuss different subjects. 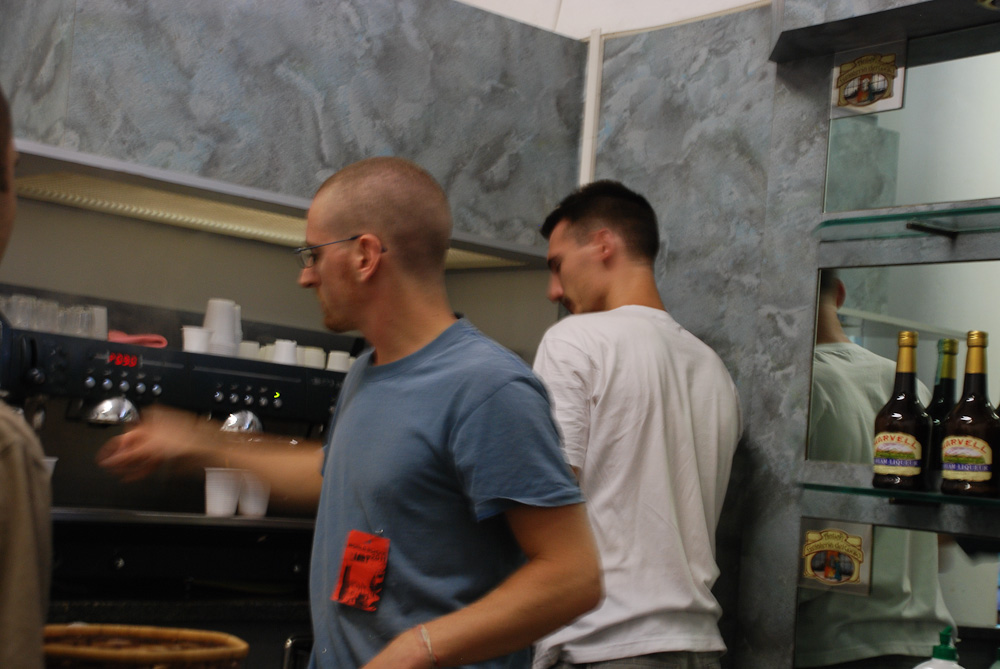 The coffee machine running warm On day 2 (Aug 1) there were two commissions in the morning: one on the revolutionary events in Pakistan 1968-9 led off by Lal Khan, and another on the English Revolution 1640-60 (Rob Sewell). These were followed in the afternoon by the French Revolution 1789-93 (Greg Oxley), and the American Revolution 1774-6 (John Peterson). In the evening an extraordinary session on Greece was organised, where the Greek comrades related their experience of intervening actively in a revolutionary situation. 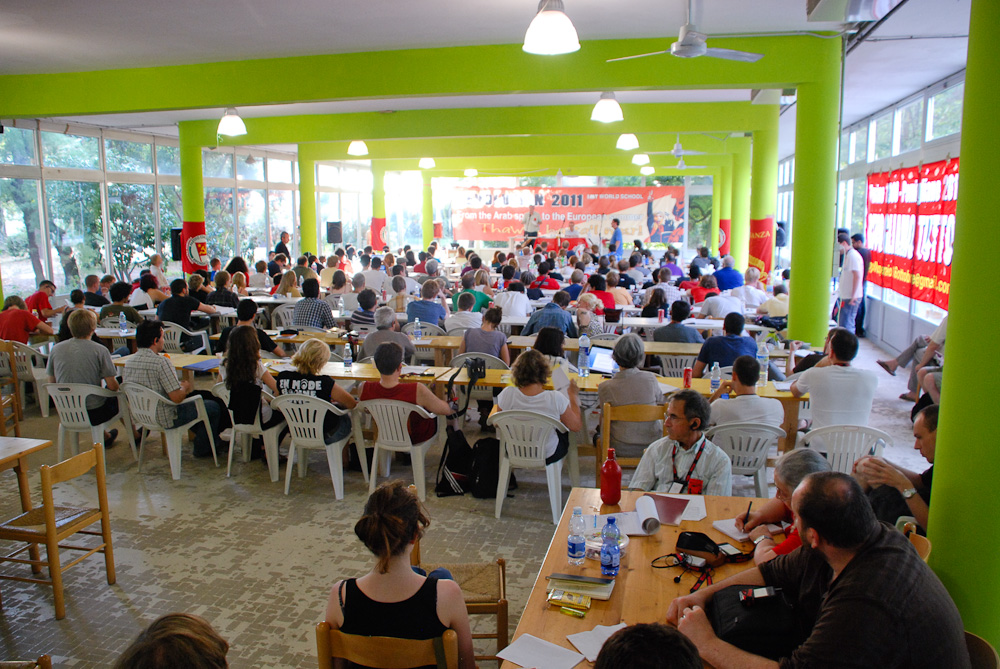 The school viewed from the rear On day 3 (Aug 2), the morning sessions were on the Paris Commune 1871 (Hubert Prevaud) and the German Revolution 1918-23 (Rob Sewell). In the afternoon there was a plenary session on the Russian Revolution, introduced by Alan Woods.

On the morning of day 4 there were sessions on the Chinese Revolution 1925-7 and 1949 (Fred Weston) and the Spanish Revolution 1931-37 (Jorge Martín). This was followed by the traditional free afternoon, when comrades had an opportunity to do some tourism in the beautiful Tuscan area, or just lie on the beach and relax in the sun. Given the extremely intensive nature of the School, this was a necessary break, allowing the comrades to return refreshed to the serious business of Revolution.

Italian food served in plenty On day 5 the morning sessions were divided between one on soviets, councils and workers' power (Erik Demesteer) and the Cuban Revolution (Jorge Martín). In the afternoon we had Nasserism and Arab nationalism (Francesco Merli) and France 1968 (Jerome Metellus).

The final day, Friday Aug 5, began with two morning commissions: on the Iranian Revolution 1979 (Hamid Alizadeh) and the Arab revolution (Erik Demesteer), and ended in the afternoon with plenary session dedicated to a general report on the work of the International Marxist Tendency given by Fred Weston. 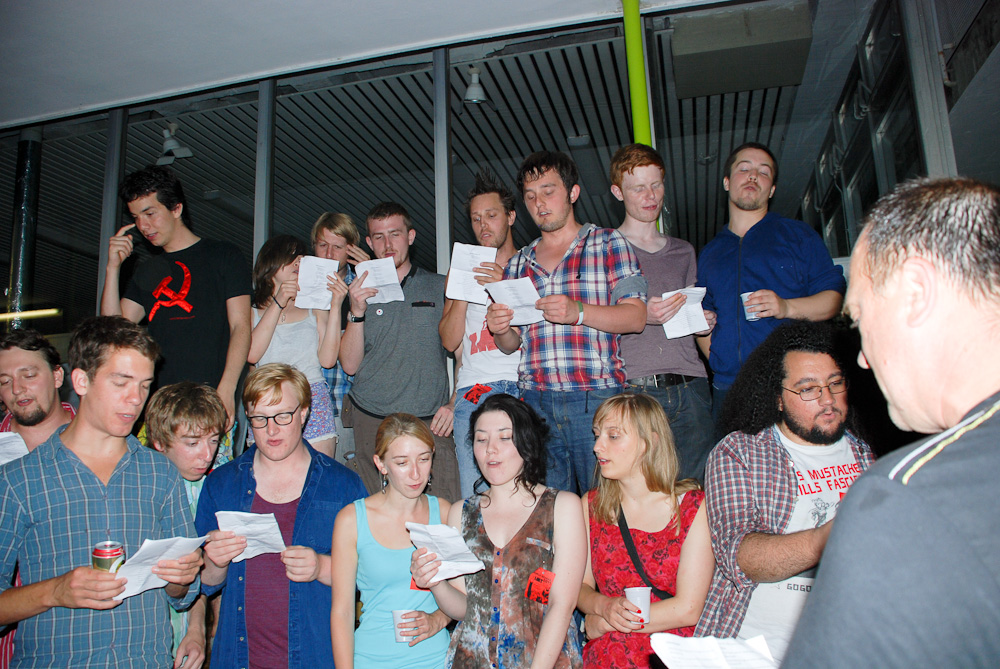 The youthful British delegation sings revolutionary songs The 2011 World School was wound up by an inspiring speech by comrade Alan Woods, after which all those present rose to their feet in a truly rousing rendition of The Internationale.

The mood throughout the School was enthusiastic both inside and outside the sessions. In addition to the commissions and plenary sessions there were numerous discussions and small commissions in which comrades from different countries could exchange experiences and learn from each other. 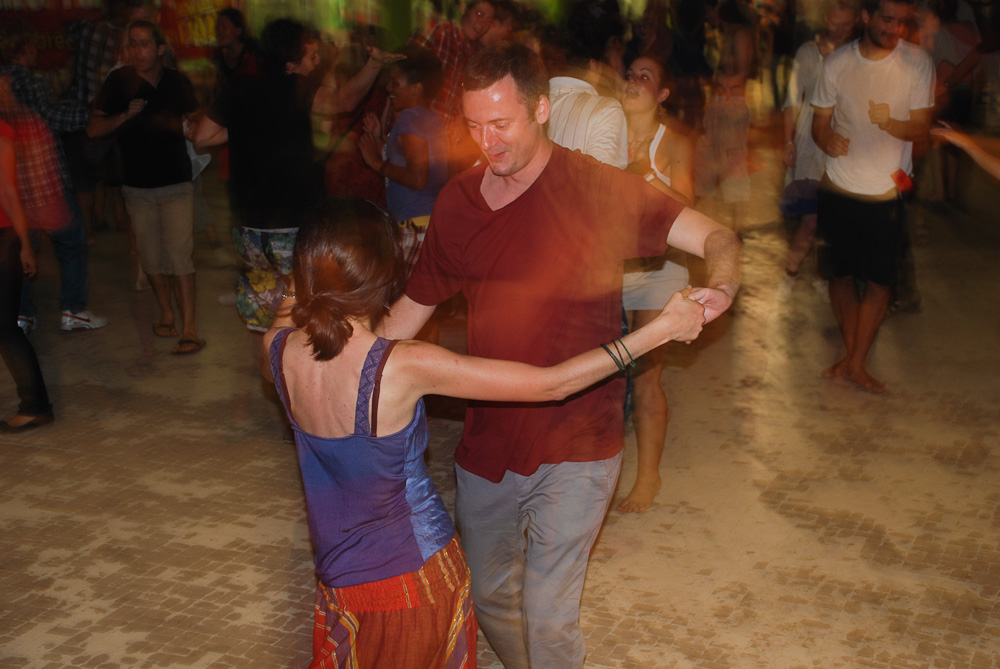 The school ended with music and dancing At the end of the School, there was a very lively social, when comrades from every section sang revolutionary songs. The mood of enthusiasm was shown in the magnificent collection, which raised over 30,000 euros for the building of the International Marxist Tendency.

All the lead-offs will be reproduced in the audio and video section of our website during the autumn.