Details
In Defence of Marxism
07 October 2021 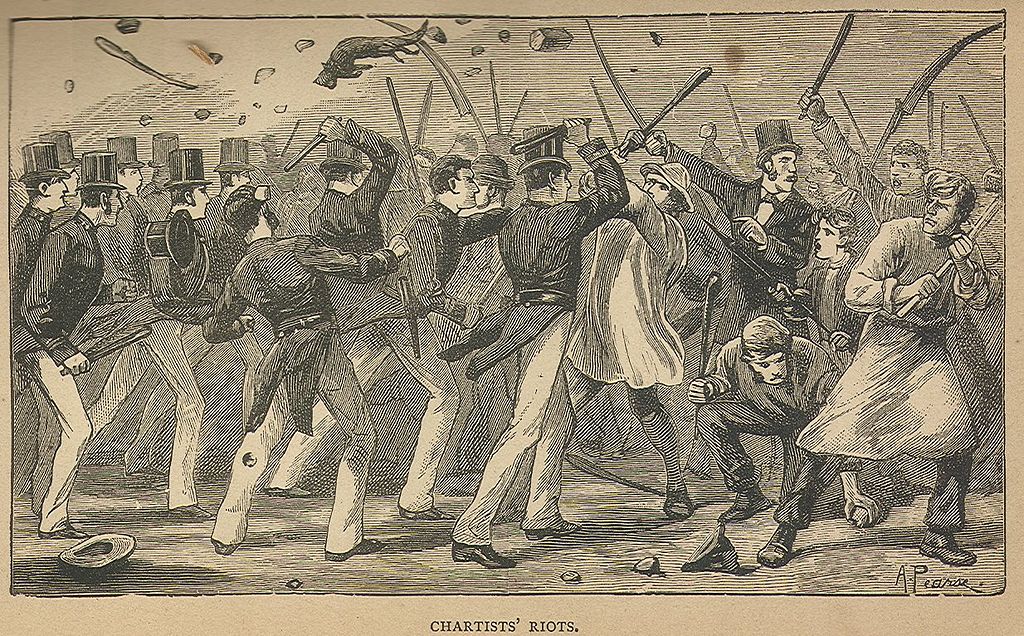 Rob Sewell, editor of Socialist Appeal and author of Chartist Revolution, recently appeared on A People’s History podcast talking about the Chartist movement, alongside John McDonnell, Emma Griffin and Katrina Navickas. The Chartist movement represented the first time the organised working class fixed its eyes on the seizure of power. The Chartists unashamedly fought for radical, socialist changes. Today, the Marxist movement stands on the shoulders of the great Chartist fighters – a revolutionary tradition to which we owe a tremendous debt. Listen to the full podcast here.

Released last year, Chartist Revolution by Rob Sewell represents an invaluable contribution to reclaiming the revolutionary traditions of the British working class, and the rich lessons of its history. 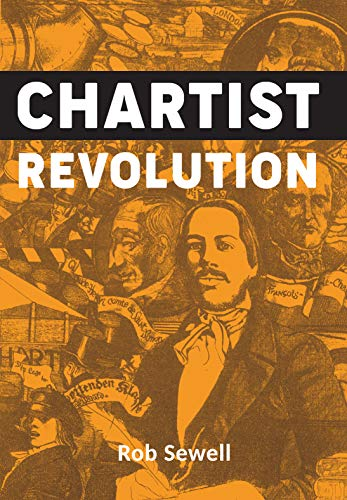 In their struggle for political power, the Chartists conducted a class war that at different times involved general strikes, battles with the state, mass demonstrations and even armed insurrection. They forged weapons, illegally drilled their forces, and armed themselves in preparation for seizing the reins of government. Such were the early revolutionary traditions of the British working class, deliberately buried beneath a mountain of falsehoods and distortions.

Purchase your copy of Rob Sewell’s book, Chartist Revolution, from the Wellred bookstore.