Details
Colombia Marxista editorial board
12 May 2021 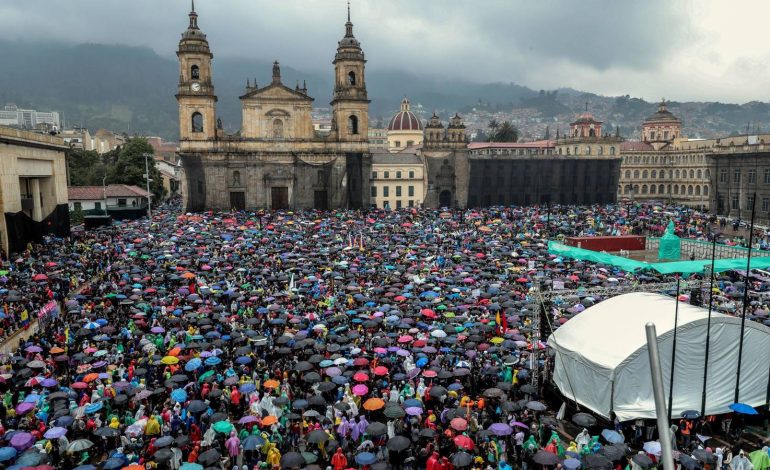 The movement in Colombia that successfully beat back Duque’s tax theft is at a crucial juncture. Our Colombian comrades have written the following 10 theses for how the struggle must proceed. The logic of this fight is a struggle for power with the regime. The main slogan must be: Duque Out!