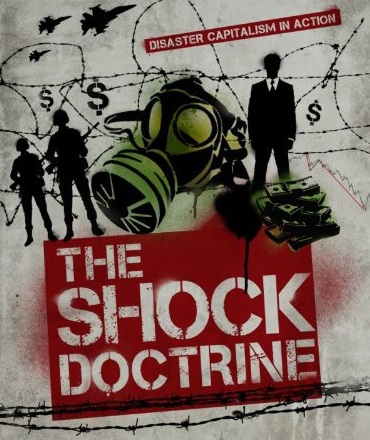 Back in 2007, the activist author Naomi Klein wrote a book called The Shock Doctrine. In it, she described ‘disaster capitalism’: a political approach to natural and man-made disasters that seeks to maximise private profit in their aftermath. As the scale of the COVID-19 crisis becomes clear, Klein and others are sounding the alarm that the shock doctrine is about to strike again.

Already there are those profiteering from this crisis. The National Health Service is renting beds from private hospitals at a cost of £2.4m per day. Supermarkets are raking it in as people panic buy, with some individual stores reporting daily sales up by 33 percent compared to the busy Christmas period. And pharmaceutical companies are racing and wrangling for ownership over a future coronavirus vaccine and the potential profits it could bring.

Klein explains that, after the 2005 hurricane Katrina in New Orleans, or after the September 11 2001 attacks in New York, big business emerged stronger than ever, while ordinary people were left to pay for the crisis. In a recent interview she pointed out that airlines and the oil and gas industry are lining up for bailouts off the back of the coronavirus crisis, while ordinary people face the sack.

Those who do not learn from history... 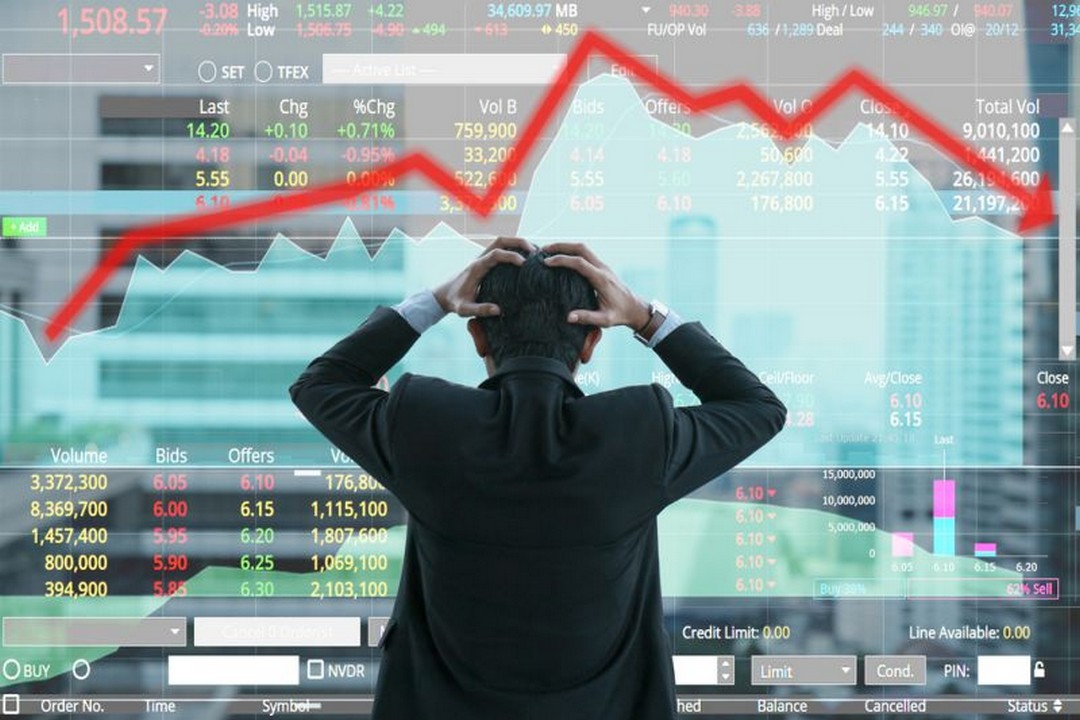 Klein published The Shock Doctrine after the 2008 financial crisis struck. It is clear that history is repeating itself on a higher level / Image: public domain

There can be no doubt that, with this crisis today, we are witnessing history repeat itself on a higher level. For example, just a year after Klein published her book, the 2008 financial crisis struck.

In response to that crisis, governments all over the world bailed out the banks by nationalising their debts. In Britain, the initial bailout package was for £500bn. Since then, successive governments in every country have provided cheap credit and quantitative easing to keep businesses afloat. In Britain, by 2016, an additional £445bn of financial assets had been purchased by the Bank of England to keep the economy moving.

But, of course, someone has had to pay for all this debt, quantitative easing and cheap credit over the last 12 years. In Britain, it has amounted to almost £1tn.

Without exception, the cost of saving big business from disaster in 2008 has been paid for by the working class all over the world. We have endured worsening pay and conditions of work, as well as brutal austerity and cuts to public services. Just to take one example, in Britain, £30bn in cuts to public spending were inflicted between 2010 and 2019, leaving 70 percent of local councils saying that they would be unable to provide even the most basic services to people by 2023.

...are doomed to repeat it

Fast forward 12 years, and we are facing a new economic crisis sparked by the coronavirus. The British chancellor has already announced a £350bn package of financial measures to prop up the economy. The European Central Bank followed up with a 750bn euro package. Airlines and other major companies are likely to be bailed out to the tune of several billion pounds. Interest rates have been lowered to rock bottom again, making credit as cheap as it can be. And more bailouts could be on the way, this is only the beginning. It’s 2008 all over again, except this time even more serious.

Klein is sounding the alarm that, just like after 2008 and every other disaster, as soon as the dust settles someone is going to be asked to pay the bill for the measures that are being taken to save big business. And all history shows us that this someone will be the working class.

How do we stop it?

In her recent interview Klein is asked how we can stop this happening. She says:

“When we’re tested by crisis we either regress and fall apart, or we grow up, and find reserves of strengths and compassion we didn’t know we were capable of. This will be one of those tests. The reason I have some hope that we might choose to evolve is that—unlike in 2008—we have such an actual political alternative that is proposing a different kind of response to the crisis that gets at the root causes behind our vulnerability, and a larger political movement that supports it. This is what all of the work around the Green New Deal has been about: preparing for a moment like this.”

“[T]hink about how, instead of hoarding and thinking about how you can take care of yourself and your family, you can pivot to sharing with your neighbors and checking in on the people who are most vulnerable.”

In other words, Klein is arguing that we can choose a different type of capitalism. She advocates the Green New Deal as the way forward, which amounts to environmental, Keynesian capitalism, instead of ‘disaster capitalism’. And she advocates a compassionate, community capitalism instead of a selfish one.

Capitalism is the disaster

There’s no doubt that the mutual aid groups that are springing up everywhere to help the most vulnerable through the crisis are evidence of that which we’ve always been taught doesn’t exist: a compassionate human nature and an instinct for solidarity. 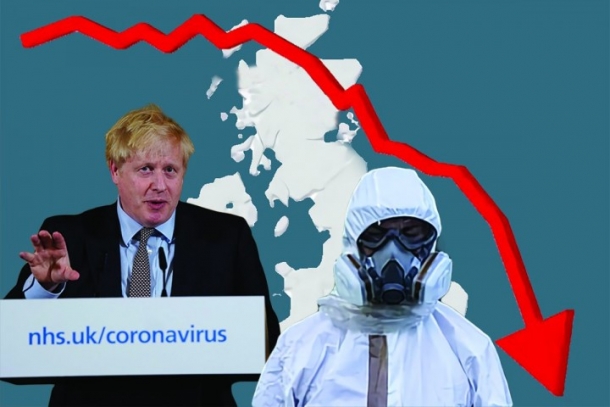 ‘Disaster capitalism’ is not a set of policies that can be swapped out for a nicer type of capitalism. Capitalism is the disaster / Image: Socialist Appeal

And the movement around the Green New Deal has brought out the need to rationally plan the economy for the long-term, with massive infrastructure projects instead of individualist consumerism and gearing everything towards short term profits.

Klein is right that these are both crucial ingredients for a new type of society. But where she’s wrong is the idea that these ingredients can be mixed with capitalism, to create a slightly nicer version of it. Even a spoonful of capitalism’s tar will be enough to ruin Klein’s barrel full of environmentalist and compassionate honey.

This is because capitalism is, by design, a system a disastrous, short-termist, profit-driven, merciless system. It can’t act any other way. When big business profits from a crisis, it does so because this is the unbending logic of the capitalist system. If business decided to put people before profit during a crisis, it would collapse.

This is why, in a moment of crisis, it is not possible for a government to choose between different types of capitalism.

Of course, what we're seeing today is governments temporarily halting economic activity to save lives, but this will be a transitory phenomenon. There is no suggestion that this is a long term solution. And the ruling class will present bill for this preservation of life to the working class further down the line. This is the logic of the system.

Either we accept capitalism and its iron logic, which requires maximising profits at people’s expense, or we break fundamentally with the capitalist system.

Such a break requires large-scale nationalisations of the main levers of the economy, such as supermarkets, banks and landlords, and placing them under the democratic control of the people who work and use their services. We need workers’ control and planning instead of capitalist chaos.

If we want to see ideas like those behind the Green New Deal and compassionate community activism become a reality, we need to create the social, political, and economic conditions in which they can thrive. That means a fundamental break with the capitalist system to establish a socialist planned economy.

‘Disaster capitalism’ is not a set of policies that can be swapped out for a nicer type of capitalism. Capitalism is the disaster. We want the kind of society outlined by Klein, and we want to avoid a repeat, on a far worse scale, of what has happened to the working class in the aftermath of the 2008 crisis. For that, community activism is important, but in addition we must make sure that this coronavirus crisis is the beginning of the end for the entire capitalist system. We can make that happen, but it means getting educated, getting organised and joining the fight for socialism.