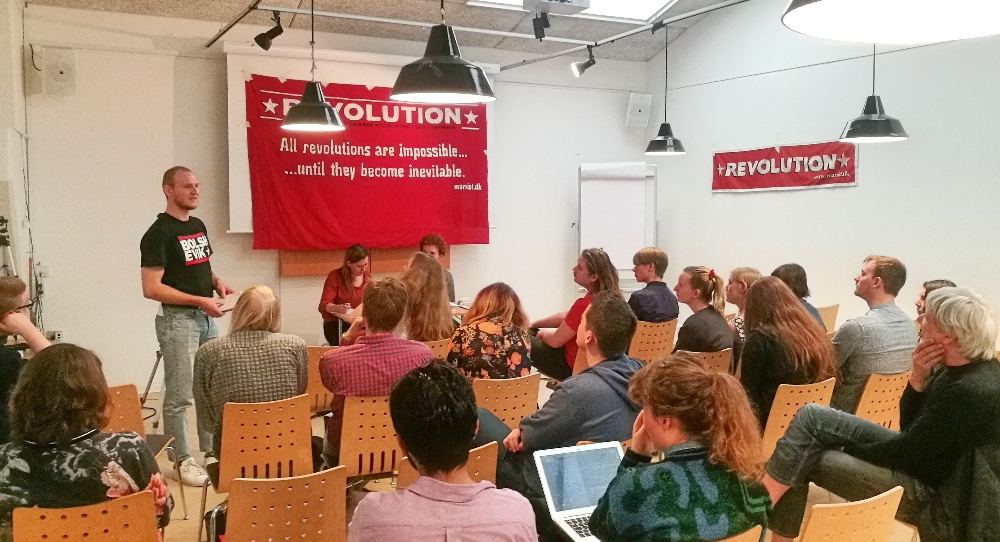 In celebration of the 100th anniversary of the Russian Revolution, Marxist Students held Denmark's best and probably largest seminar, "The Revolution 100 Years After", over a whole weekend from the 3-5 November.

During the seminar more than 50 students and young workers participated. For some, this was their first encounter with Marxist ideas, and for others, it was an opportunity to sharpen their understanding of how we can overthrow the current capitalist system. There was a positive mood and evident interest in revolutionary socialism.

We started Friday evening with the Danish premiere of the new documentary, Leon Trotsky - The Life of a Revolutionary. The Danish comrade. Anders Krog, directed the film and it was very well received. While all other documentaries about Trotsky (and the Russian Revolution) attempt to discredit him, this was a proletarian documentary in the sense that it defends Trotsky, his ideas and his struggle for the liberation of the working class.

On Saturday we started with a presentation by Marie Frederiksen, co-author of a new Danish book: The Russian Revolution and Civil War - When the workers took power (which can be purchased from forlagetmarx.dk). After lunch there was a presentation with Kalle Kühlmann, who is writing his master’s thesis about the revolutionaries in Denmark after the Russian Revolution. 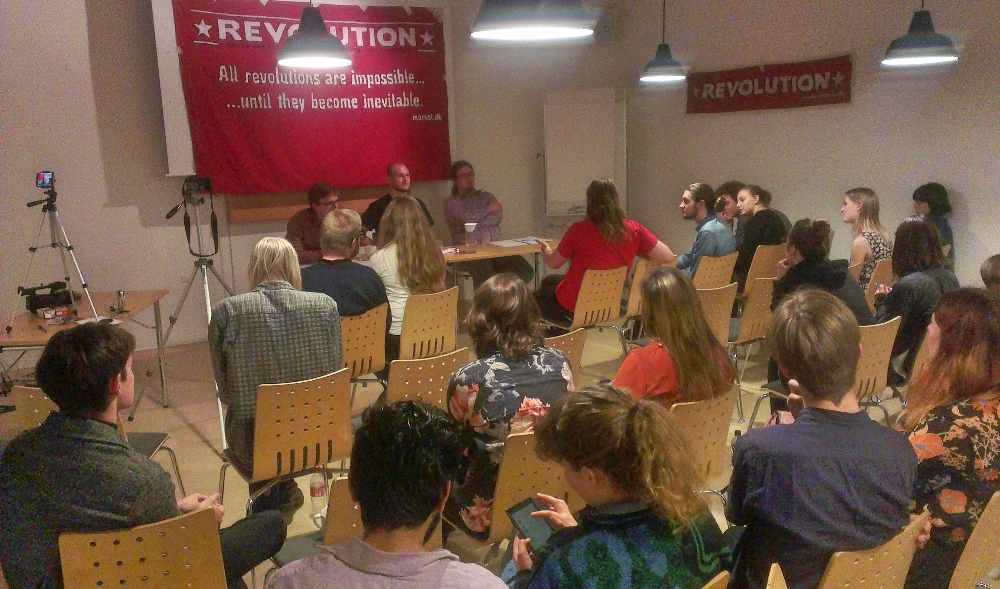 Last thing on Saturday was a panel debate. In the panel was Benjamin Bilde from the Socialist Peoples Party’s national leadership, and editor of marxist.dk, Jonas Foldager, from Revolutionary Socialists. It was an exciting debate that drew the threads from the revolution up to the situation today.

Benjamin emphasized that the left-wing should have a pluralistic approach to how the problems we face today can be resolved and that we do not need to have prescribed solutions ready in advance. Jonas, on the other hand, focused on the importance of Marxist theory as a basis for action and that, as a revolutionaries, we must prepare ourselves for major social movements in the coming period.

On Sunday the first session was started by Marie Frederiksen about women and the Russian Revolution. Next, a presentation of why the revolution degenerated and the Soviet Union ended as a bureaucratic totalitarian dictatorship, by Rasmus Jeppesen. Finally, there was a presentation about the Russian Revolution in English for foreign students and workers living in Denmark. 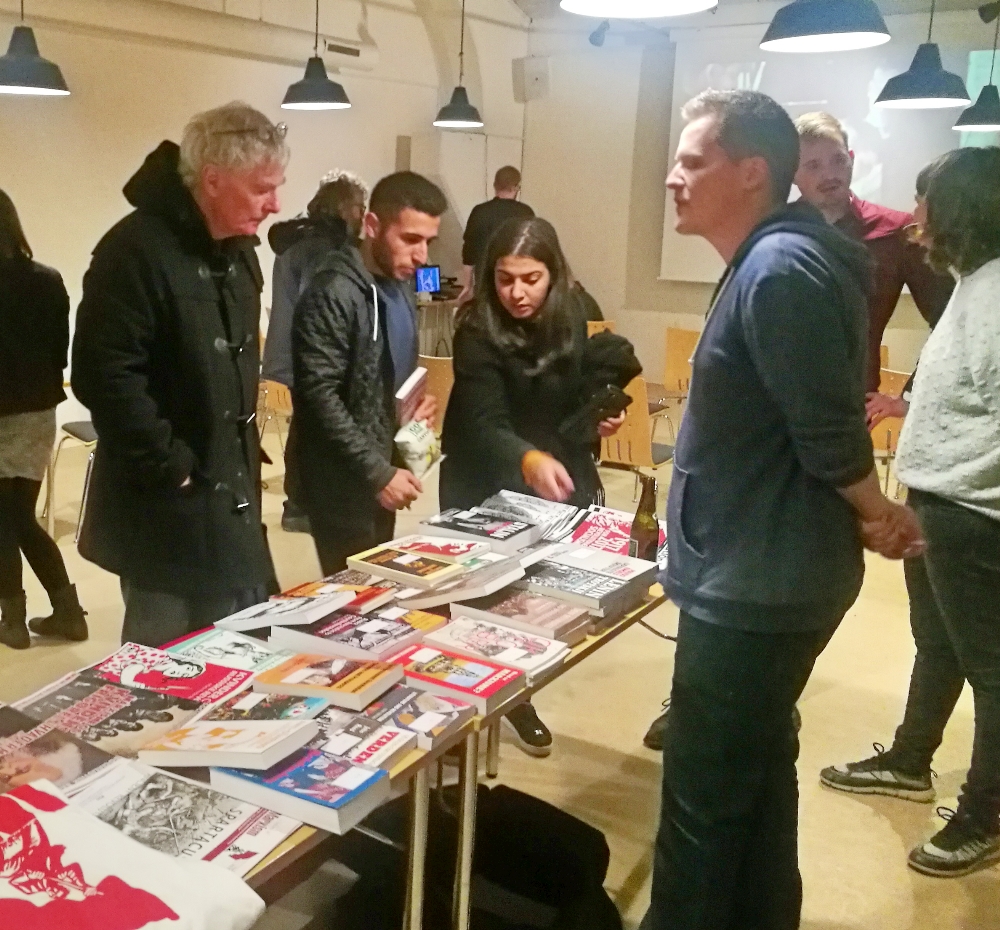 Selling literature at the seminar / Image: own work

All in all, the weekend was very successful. The many aspects of the Russian Revolution were covered in great depth. Discussions and debates also showed how history can be actively used today, in a world still troubled by hunger, wars, refugee crises, racism, austerity and a pressure on living standards everywhere. The seminar showed that a new generation is ready to take over and that Marxism attracts young people who are ready to change the world.