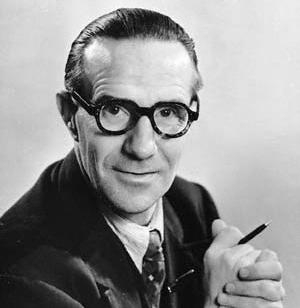 In 1958 there were fears of a slump spreading from the US economy. British CP leader Campbell started a campaign in consonance with Russian foreign policy to put the blame for the slump on the "Americans" and protested against the bankers' behaviour and the shortsighted British government's attempt to "create a slump" in the UK. Ted Grant argued against this nonsense that it is not the "obsessions" of the bankers nor the "stupidity" of the capitalists and their representatives which cause them to act in a certain way, but the economic laws of the capitalist system.