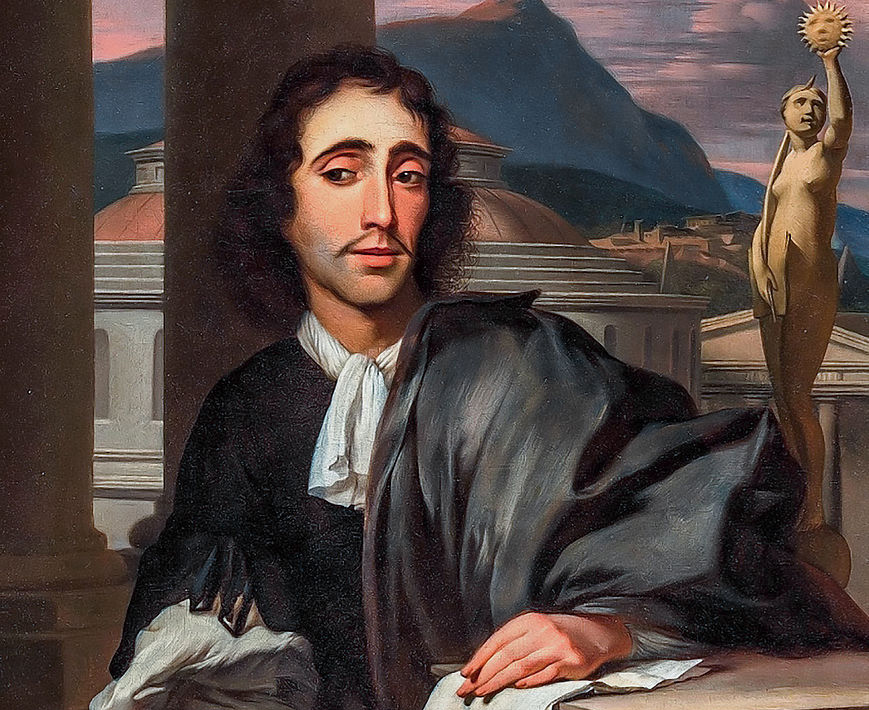 This text was originally written by Alan Woods as a part of the book Reason in Revolt: Marxist Philosophy and Modern Science, but eventually the book became too long and this part had to be left out. Therefore this history of philosophy is published here for the first time. With chapters on: Do we Need Philosophy?, The First Dialecticians, Aristotle and the End of Classical Greek Philosophy, The Renaissance, Descartes, Spinoza and Leibniz, and Philosophy in the 20th Century. 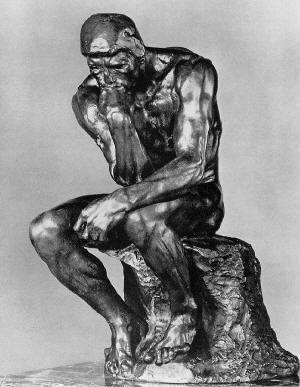