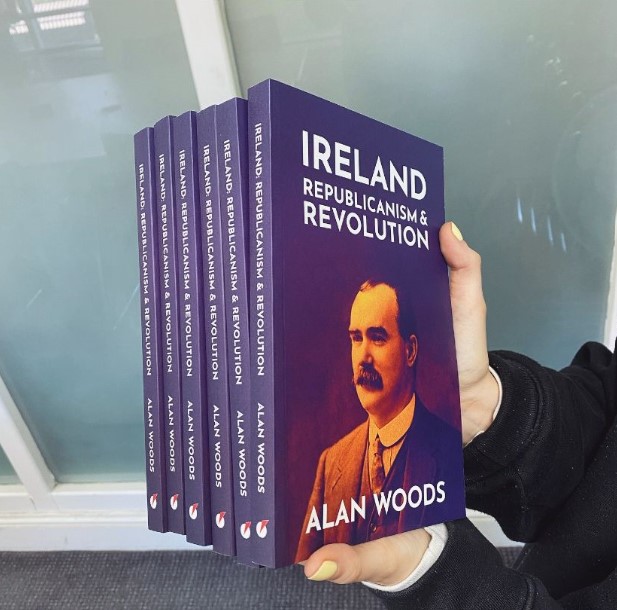 We are delighted to announce the arrival of Ireland: Republicanism and Revolution by Alan Woods, newly republished and available to purchase today from Wellred Books! This is an essential read for all revolutionaries eager to learn about how British imperialism can be buried in Ireland, its oldest colony.

This is a very timely republication. British capitalism is in a tailspin, it just buried its longest-reigning monarch, and the national question is emerging with renewed force in the North of Ireland and Scotland, putting the very future of the Union in doubt.

Shipping starts this week – so if you have made a pre order, your copy will be winging its way to you very soon. Prepare to delve into the many important lessons that have risen out of generation after generation of Irish men and women, fighting for liberation.