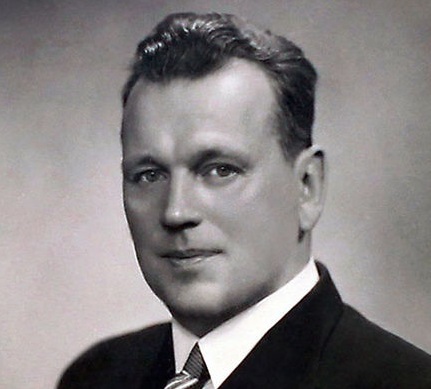 Fyodor Fyodorovich Raskolnikov was a key Bolshevik activist and a principal organiser amongst the Kronstadt Sailors, who would prove so pivotal in the Bolsheviks' seizure of power. In these remarkable memoirs, which cover the period between the February and October Revolutions in 1917, Raskolnikov gives a first-hand account of how the Bolsheviks built their forces in the navy, describes the setbacks of the July Days (during which he, alongside Trotsky, was imprisoned by Kerensky's Provisional Government), and paints a vivid picture of the October insurrection and its immediate aftermath.

Reading these recollections, one gets a sense of how the Bolshevik's patient propaganda, timely slogans and ability to point the way forward at crucial moments, won over the masses in the dramatic year of 1917, and put them on the road to revolution. Talented and committed revolutionaries like Raskolnikov were instrumental in the Bolsheviks' momentous achievements, which required much courage and sacrifice on their part.