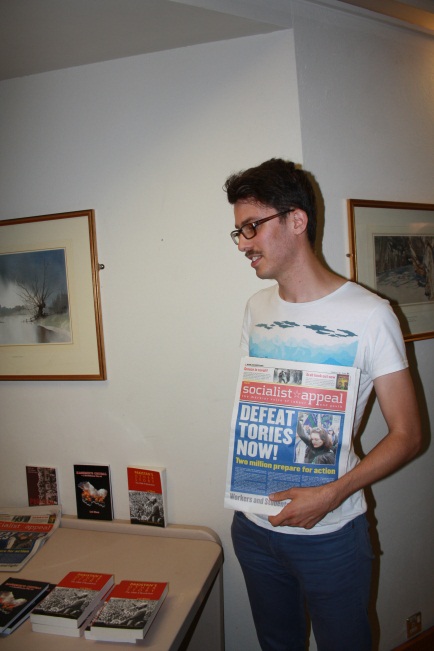 Oxford University's Pakistan society held a very successful discussion on the 1968-69 Pakistani Revolution and its lessons for today in Pakistan. The discussion was held at St Cross College on Saturday 16 July 2011 and was addressed by Lal Khan, editor of the Asian Marxist Review and political editor of the Class Struggle. 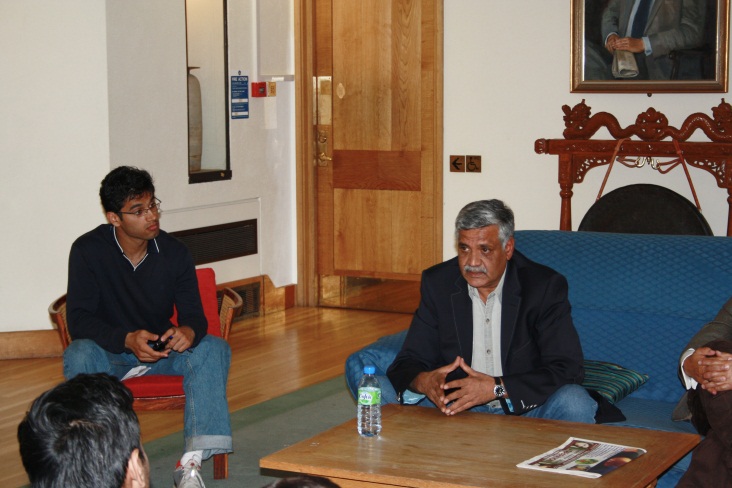 The discussion began with an introduction by Lal Khan on the historical conditions of the  Indian and Pakistani masses and the struggle against the British Raj, the role played by Gandhi, Nehru, Jinnah and more importantly the role played by the Communist Party of India (CPI). It was the criminal role played by the CPI leadership that led to the movement being hijacked by Gandhi, Nehru and Jinnah,  resulting in partition in which millions of people lost their lives. The result of the brutal division of the subcontinent in the name of so-called “independence” was a farce and people can still see that today.

Lal Khan pointed out that independence under the bourgeois leadership and the capitalist system has not solved any of the problems of the masses. On the contrary, conditions have further deteriorated. The Pakistani state was a very weak state from its very inception, with very little industry and infrastructure. During the world upswing in the 1950s and 1960s Pakistan underwent substantial industrial growth resulting in the formation of a very strong and young proletariat. It was during this period that we saw in Pakistan the emergence of 22 families who controlled more than 80 per cent of the wealth of the country. However, the living conditions of the working masses did not improve during this growth. 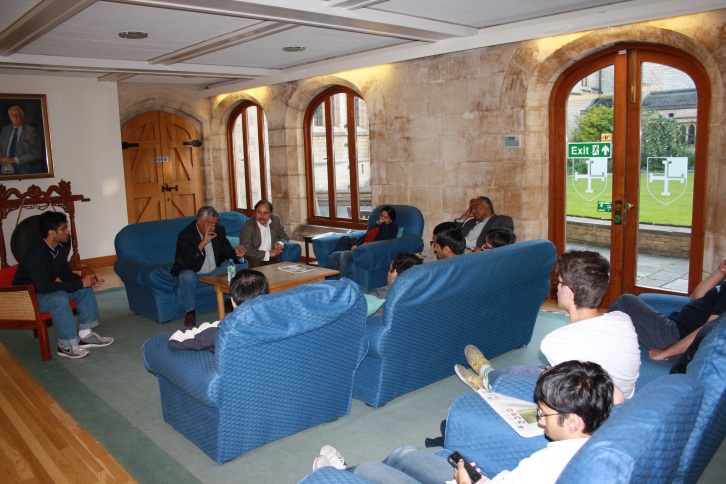 Lal Khan explained how the struggle against the Ayoub dictatorship began and why it very rapidly developed into a movement that spread from one corner of the country to the other. The character of the revolt was socialist in nature. It was a time when the mass uprisings of the Pakistani working class forced its own leaders to confront the brutal military dictatorship and the state authorities.

He also highlighted the reasons behind the birth of the Pakistan People’s Party (PPP) as a party of the masses during the time of the revolution, especially when it put forward a programme of socialism in its founding manifesto which reflected the main character of the revolution and the demands of the people. It was a time when there was unity among the masses throughout Pakistan and they had torn apart all the ruling class's fictitious divisions based on nationalities, race, religion and sects. The epoch shows that the masses in Pakistan can be united, irrespective of all forms of divides, in the struggle for their economic and social emancipation.

Changes in Pakistan’s economic and social landscape that flowed from the revolution  were also discussed. For the first time in the   history of Pakistan, health and education were made free for the whole population.  Art, culture and music flourished in this time as they had never done before.

Lal Khan also explained the conditions by which the revolution of 1968-69 failed to complete the social transformation of  society. The PPP which was supposed to be the party of the masses betrayed its people and paid a heavy price for this. Its leader Zulfikar Ali Bhutto was assassinated in a judicial murder by the military dictator general Zia ul Haq who seized state power from the party and plunged the country and its masses into total devastation. The injuries inflicted upon the masses as a result of the revolutionary betrayal by the PPP leadership have continued to this day. The role of the traditional left parties and the so called communist parties was also highlighted. Lal Khan explained how these leaders distance themselves from masses during the time when the people need them. The importance of an organized Marxist-Leninist revolutionary party was discussed. Had there been such a party working closely with the working class masses, the problem of revolutionary betrayal could have been avoided and the task of establishing a socialist state could have been completed.

After the introductory speech there was a question and answer session. People asked question relating to the possibility of another 1968-69 revolution in Pakistan. Lal Khan explained that it is indeed very possible. He further explained that owing to the current state of all the political parties, including the PPP, the masses will rise up and tear apart all the corrupt parties when they enter into the arena of revolution as we have seen in Egypt and Tunisia. None of the parties are offering any economic alternative to the current state of things. Other questions related to the role of the military, terrorism, nationalism, Baluchistan and the situation in India.

After the event, the speaker had informal discussions with the  students. Students also bought Lal Khan’s books on the partition of India and Pakistan and on the 1968-69 Revolution.