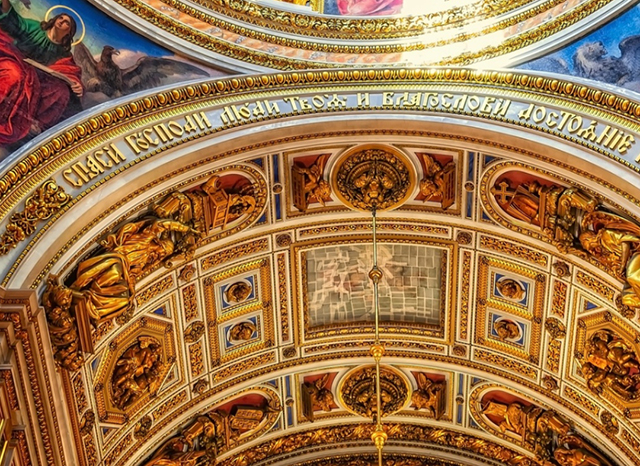 "Early on, humans have sought an imaginary communion with a non-material spirit world where — it is believed — a part of me will live on. This was indeed one of the most powerful and enduring messages of Christianity: 'I can live after death'. The problem is that the life that is led by most men and women in present-day society is so hard, so intolerable, or at least so meaningless, that the idea of a life after death seems the only way to invest it with any meaning." — From Marxism and Religion

“Religion is the opium of the masses” is one of Marx’s most quoted phrases. However, the full quote is almost always neglected, which explains the position of Marxism far more adequately. Marx explains that religion fills the soulless void found in class society, and, in a sense, even indicates the need to protest against the injustice of this world. However, by seeking mystical and otherworldly explanations and solutions to the injustices of the real world, it plays the key ideological role in maintaining class society.

Marxism is about achieving the full realisation of humanity’s powers, the unfolding of our nature without diversion into obscurantist fetishism, be that the fetish for money or for religious symbols. But we can only cast aside these illusions when we directly control our fate, and to do that we need to put the productive forces of society under social control. In other words, we need socialism and a revolution. Religion cannot be overcome by recourse to pure, rational arguments; we must instead attack its social foundation.

Marxists are in favour of religious freedom and do not set up barriers to religious workers joining in the struggle for socialism. However, we are irreconcilable atheists and materialists in our own world outlook, and we are in favour of the radical separation between religion and the state.