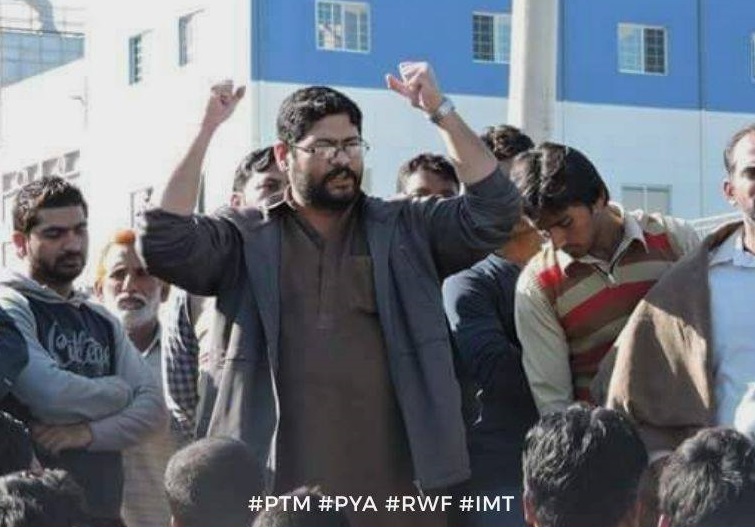 As reported yesterday, all of our abducted comrades have now been released from custody in Karachi, following pressure from our international solidarity campaign. Leading comrade of the Red Workers' Front, Aftab Ashraf, has recorded a video statement after being released by the Rangers. We publish it here. Lal Salaam!

Here we have images of some of the comrades who were abducted, including Aftab, defiant in the face of their ordeal, returning home by train: