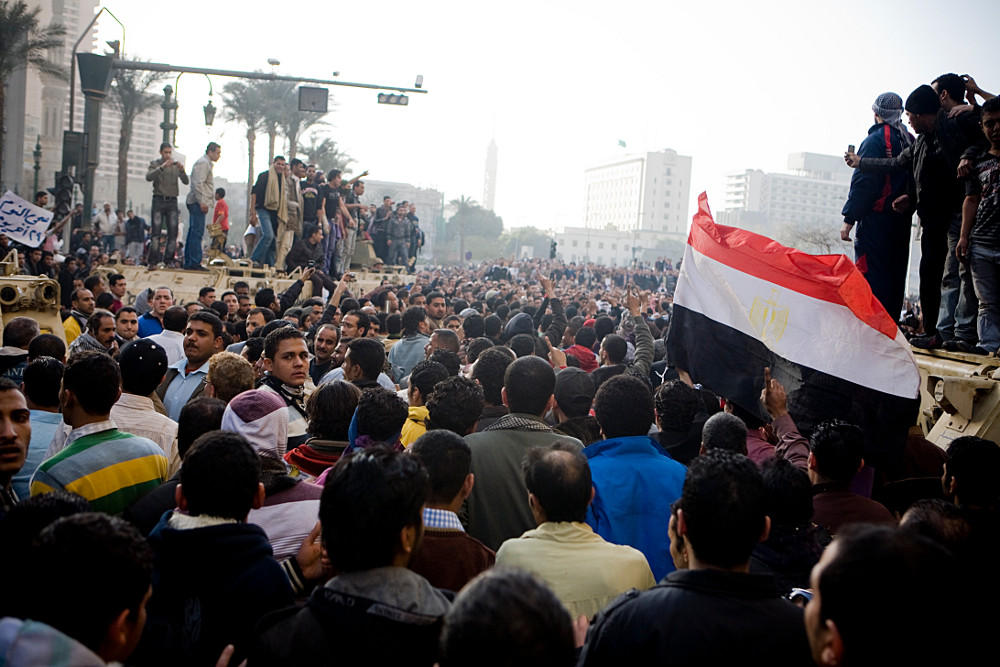 2011 has already been a year full of developments: the Arab Revolution, the crisis of the Euro and mass struggle against austerity around Europe and the United States. In these times of crisis and struggle, we ask for your support in spreading Marxist ideas around the world.

The Arab revolution was a full vindication of the position of Marxism as the revolutionary action of the masses, with the working class playing a crucial role, brought down two of the most hated and powerful dictators in the region, Ben Alí and Mubarak, and plunged the whole region into turmoil.In Defence of Marxism provided a daily account of the development of the struggle in Tunisia and Egypt, in a series of articles which we have now published in the form of a book (LINK). We have also provided analysis and explanations of the revolutionary movement in Morocco, Syria, Yemen, Bahrain and many other countries and also about the situation in Libya, now under imperialist attack. Some of these articles were written by our own comrades of the International Marxist Tendency, were translated into Arabic and have been widely read and discussed throughout the region. 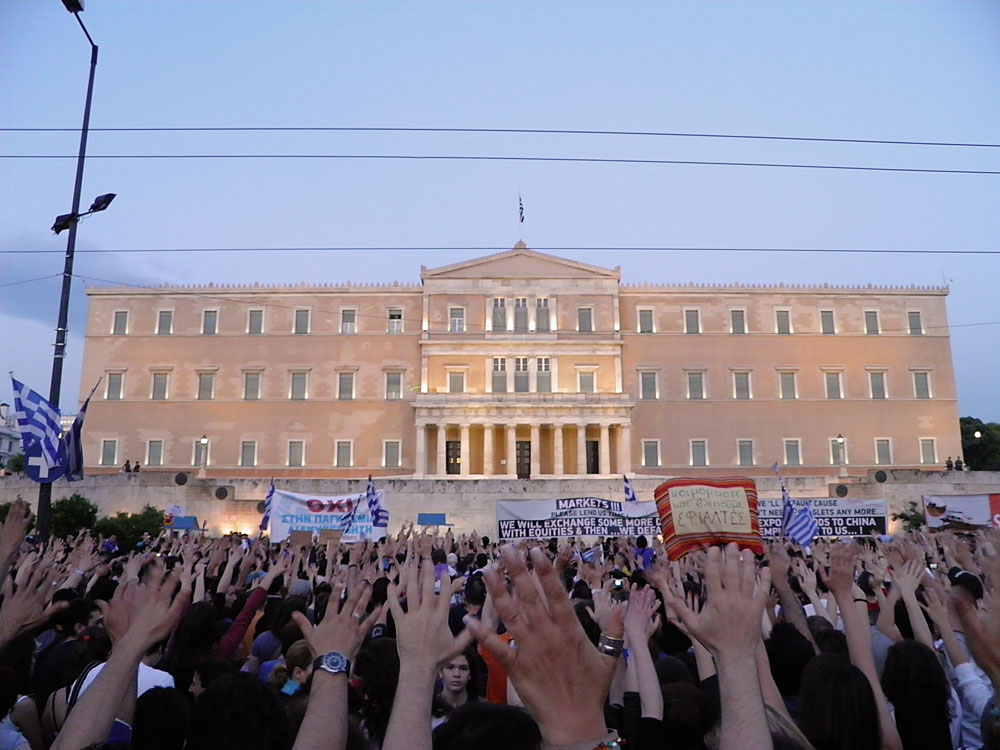 May 28, Athens. Photo: Ioannis Poulopoulos The Arab revolution was also a source of inspiration for the movement of the "indignados" in Spain and then the massive explosion of class struggle in Greece in the last few months. Again, In Defence of Marxism has provided a blow by blow account of the movement, but also given in depth analysis of the crisis of the Euro which threatens to bring the whole of the world economy back into recession. The Greek comrades of the Marxist Tendency took the bold initiative of launching a new weekly newspaper called Epanastasi (Revolution) to intervene in the movement and point out a way forward. This is the first time in 35 years that we witness a European country moving in the direction of a pre-revolutionary situation. 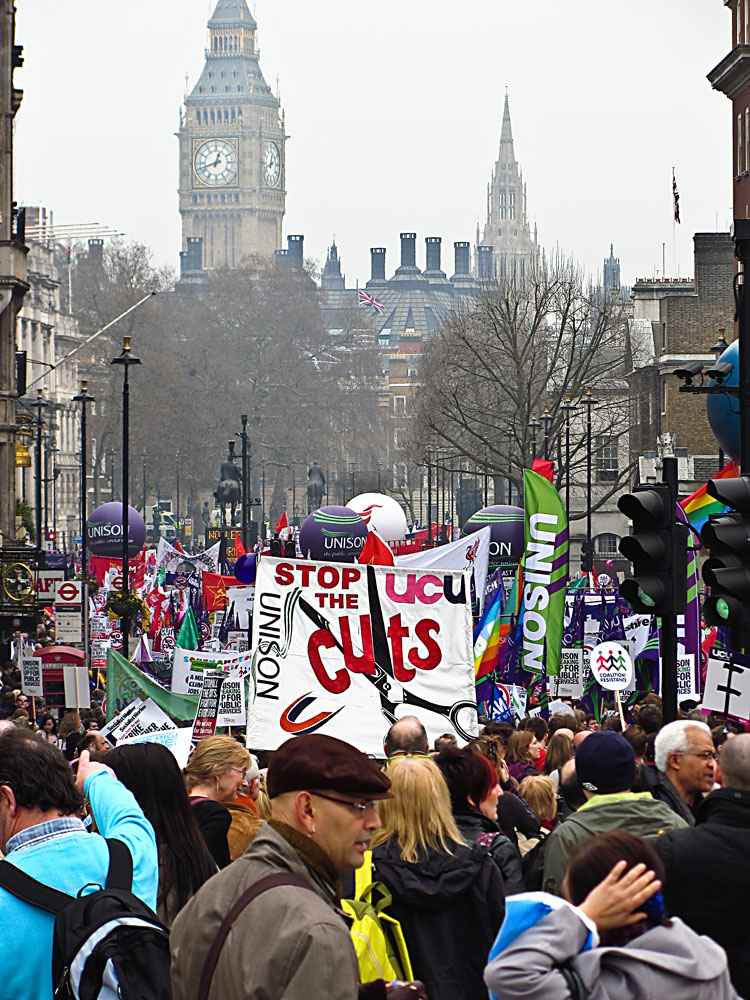 March 26, London. Photo: Garry Knight In the last six months we have also seen the largest trade union demonstration in the history of Britain in March and the huge public sector strike in June, marking the beginning of the awakening of the working class movement. These events are only the beginning, as the policies of massive austerity cuts imposed by the crisis of capitalism will provoke a reaction in one country after another. The period that we have entered into is one of sharpening of the class struggle.

What is most striking in this context is the enormous gap between the needs of the objective situation and the willingness of workers and youth to struggle on the one hand, and the meek and vacillating programmes and strategies of the leaders of the trade union and left wing organisations everywhere.

The task of the Marxist tendency is to patiently explain and educate a new generation of Marxist cadres capable of intervening in the real movement of the class and provide much needed leadership.

It is in this context that we ask you for a financial donation to help strengthen the work of In Defence of Marxism and the International Marxist Tendency. In these times of collapsing currencies, sovereign debt defaults, sky-rocketing risk premiums and austerity against the working class, what better way of investing your money than trusting the only ideas that have a bright future: the ideas of Marxism.

You can donate online via PayPal: