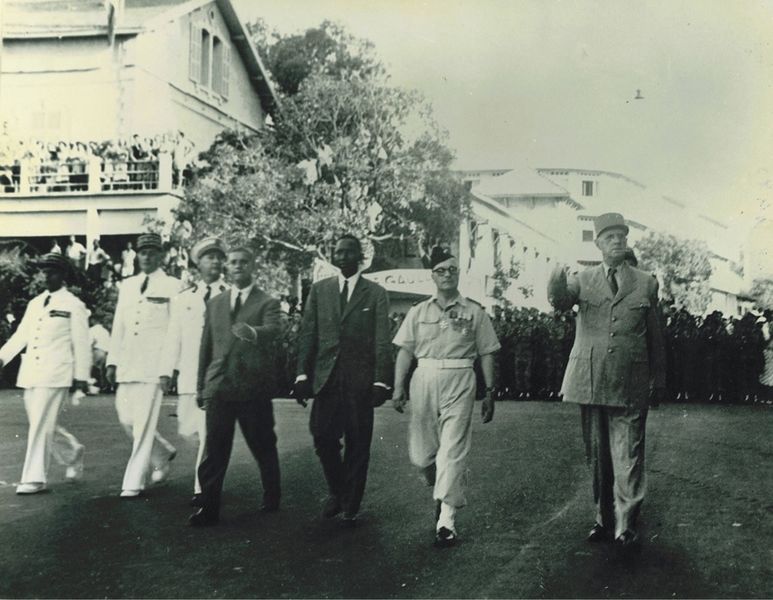 In this important pamphlet of May 1958 that we publish now in its entirety, Ted Grant analysed the Bonapartist character of De Gaulle's regime in the light of previous historical events. De Gaulle's bid for power was successful not because of his strength, but because of the treacherous policies of the Communist and Socialist Party leaders. De Gaulle's victory was an expression of the crisis of French capitalism and would inevitably open up revolutionary events and an explosion of the class struggle. While most of the Stalinist, reformist and sectarian left had written off the French workers as a revolutionary class before May 1968, Ted Grant's prediction confirmed the correctness of Marxist analysis.