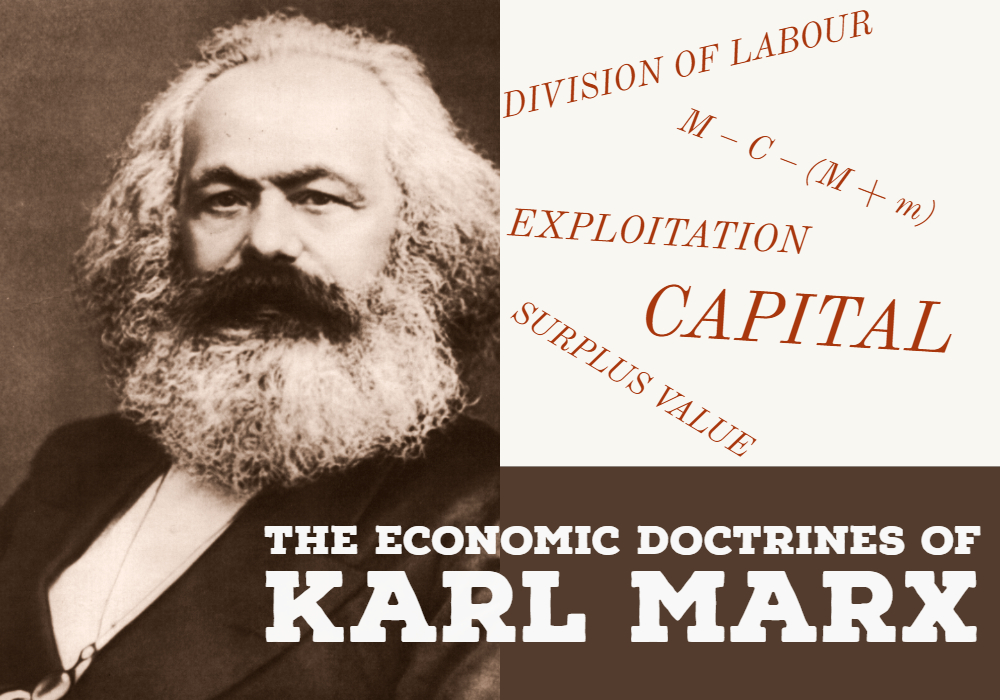 Written: 1887, revised in 1903. This translation is from the revised edition.
Translated: H.J. Stenning;
Published: N.C.L.C. Publishing Society LTD;
Transcribed: Ted Crawford for marxists.org, July, 2002;
Transcriber's Note: Despite Lenin’s denunciation of Kautsky this book was considered such an excellent introduction to its subject that it was still being used as a text-book at the Lenin School in Moscow in 1931. This translation is that of 1925 republished by the NCLC in 1936.
Marxist.com version: HTML reworked and further edited, December 2019;

III. The Conversion of Money into Capital
(1) What is Capital?
(2) The Source of Surplus-Value
(3) Labour-Power as a Commodity

I. The Process of Production

II. The Role of Capital in the Formation of Value

III. The Degree of Exploitation of Labour-power

IX. Division of Labour and Manufacture
(1) The Twofold Origin of Manufacture; its Elements; the Detail Worker and his Tool
(2) The Two Fundamental Forms of Manufacture

II. The Revenue of Capital

VI. The Dawn of the Capitalist Mode of Production

VII. The Upshot of the Capitalist mode of Production