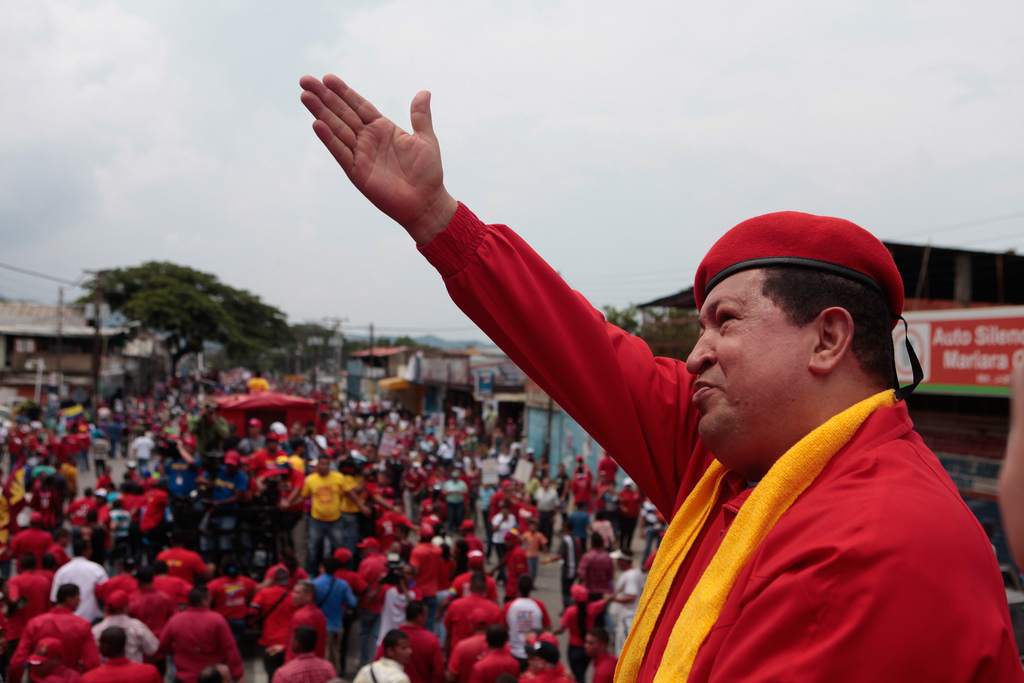 The Bolivarian Revolution in Venezuela can be traced back to 1989, when the masses of workers and poor rose up against an IMF-imposed package of austerity measures. Carlos Andres Perez responded by sending the army to kill unarmed protesters, leaving hundreds dead. This led to a failed uprising of junior military officers, led by Hugo Chavez, against the government in 1992. On release from jail, Chavez stood in the 1998 presidential election and won against the joint forces of the regime, opening up a revolutionary period.

Faced with imperialist aggression and coup plotting by the oligarchy, Chavez used the country's oil resources to carry out a widespread programme of social reforms, particularly in the fields of housing, education and healthcare. Companies were nationalised and workers occupied their factories. In 2005, Chavez declared that the aim of the revolution was socialism. But this revolution was never completed.

Back in 2005, Alan Woods, in The Venezuelan Revolution: A Marxist Perspective, explained that it is impossible to make half a revolution:

“[T]he Venezuelan Revolution has begun, but it is not finished, and it cannot be finished until the power of the Venezuelan oligarchy is broken… This means the expropriation of the land, banks and big industry under workers’ control and management. It means the arming of the people... It means that the working class must organise independently and strive to place itself at the head of the nation. And it means that the Marxist tendency must strive to win over the majority of the revolutionary movement.”

The current crisis in Venezuela is being blamed on socialism by reactionaries in all corners of the planet. It is, therefore, vital that all socialists have a good understanding of the history of the revolution, its achievements and its shortcomings.