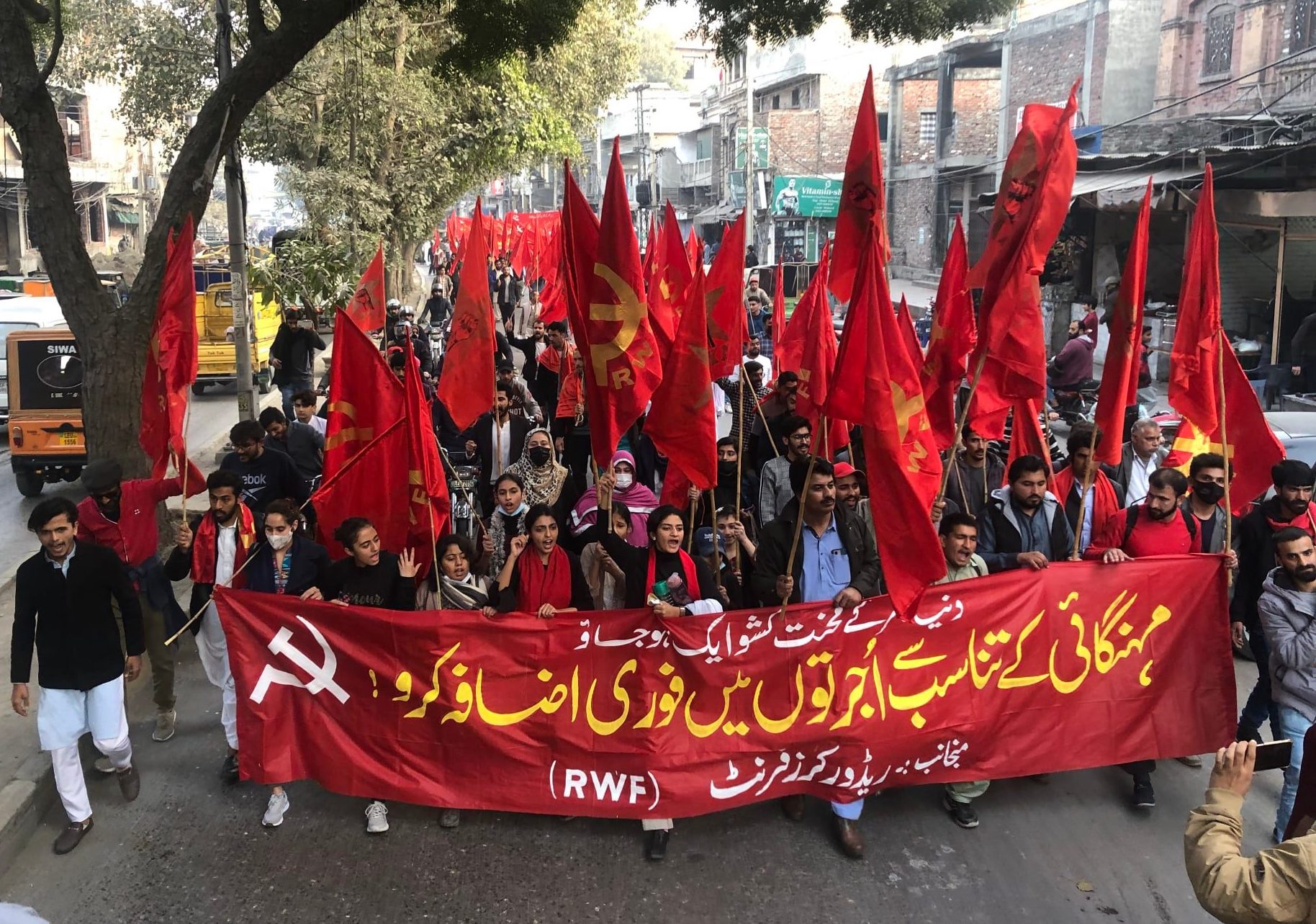 On 4 December, hundreds of workers both from the public and private sector; as well as trade union representatives, students and peasant leaders, gathered in Lahore from all over Pakistan to attend the central workers’ convention hosted by the Red Workers’ Front. The convention was held in the Bakhtiar Labour Hall, which belongs to the Hydro Union for WAPDA (the state electricity department), the largest public sector union in Pakistan. This was the conclusion of a long series of conventions held in dozens of cities across the country in November. 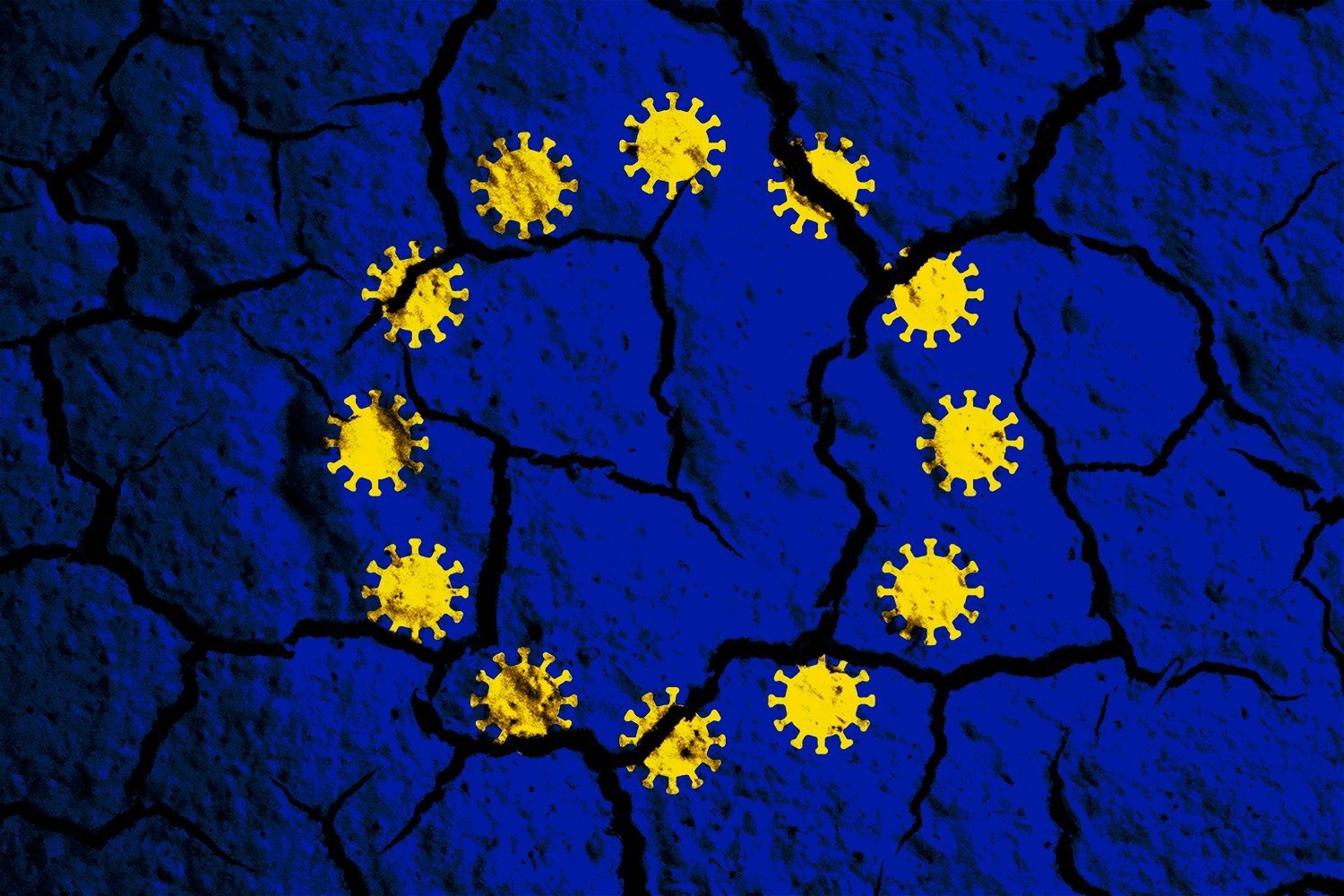 The past month has seen mass protests across Europe as governments introduce coercive and discriminatory measures to contain a new wave of the pandemic. Protests have erupted in Germany, Austria, Switzerland, the Czech... 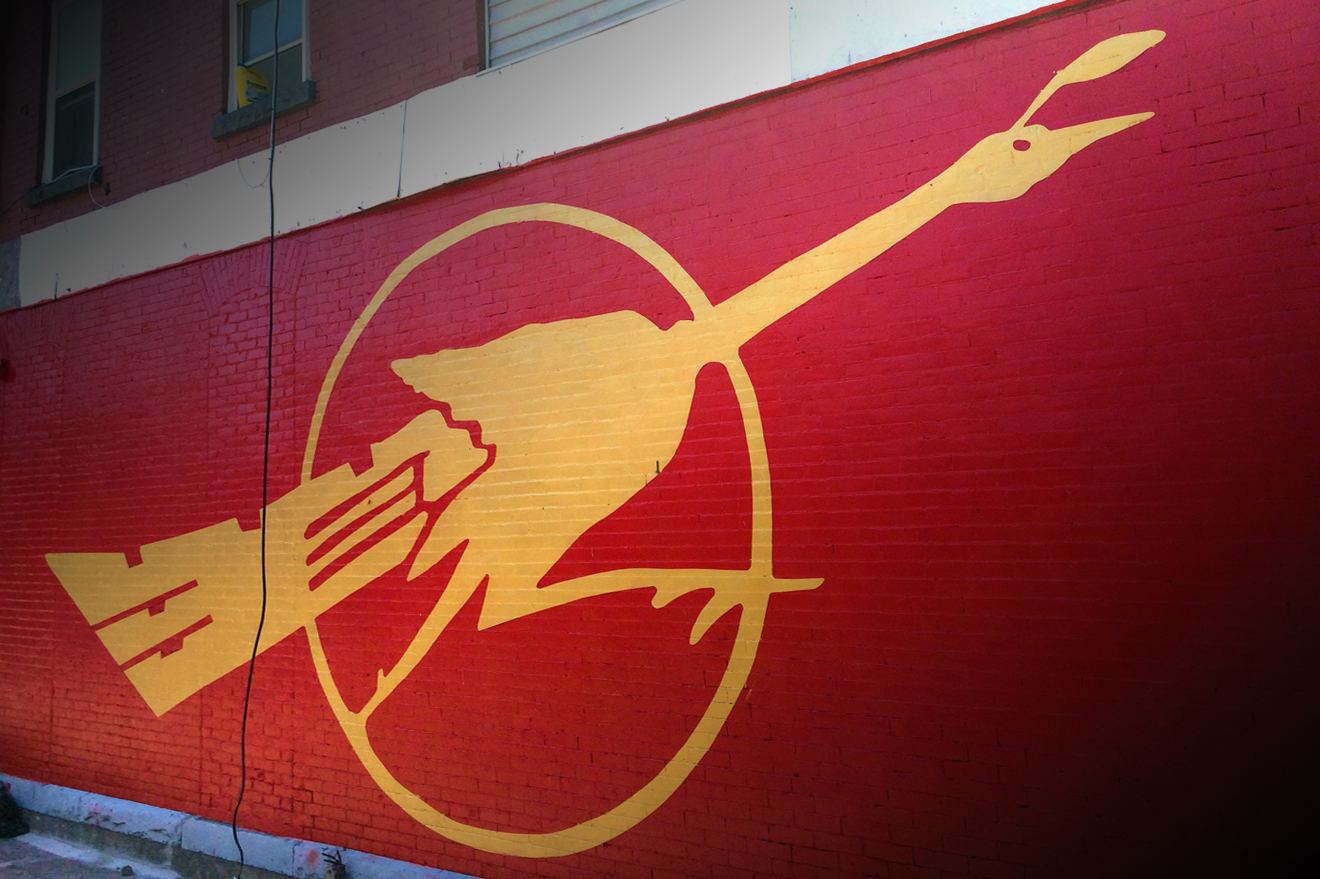 The 1988 Uprising of Myanmar was a turning point in the country’s history. For the first time in over a century, the Burmese masses directly confronted a military dictatorship and toppled it. During the mass struggles against...