Details
In Defence of Marxism
01 August 2018 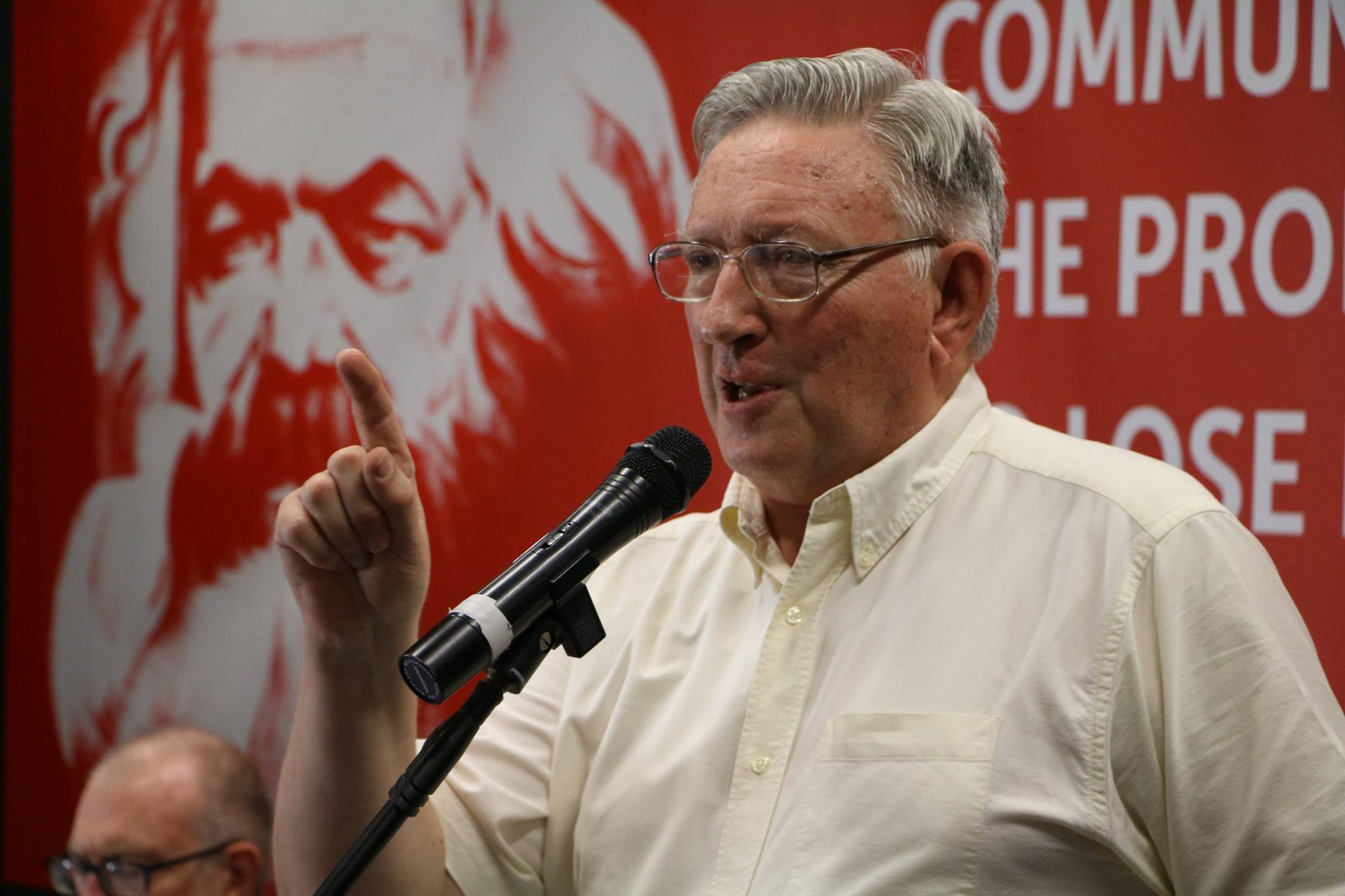 In this talk from the 2018 IMT World Congress, Alan Woods (editor of In Defence of Marxism) discusses the perspectives for world revolution. Alan emphasises the volatility and turbulence seen on a world scale, with the situation – and consciousness – changing in a matter of days on the basis of events.

In particular, Alan highlights the role of Donald Trump, whose uncontrollable behaviour and actions are adding fuel to a fire that is already raging across the globe as a result of the decade-long crisis of capitalism. Above all, Alan notes that this crisis now manifests itself in the form of political crises, as traditional establishment parties everywhere discredit themselves and carry out austerity. The only alternative is to build an international revolutionary organisation capable of overthrowing capitalism.