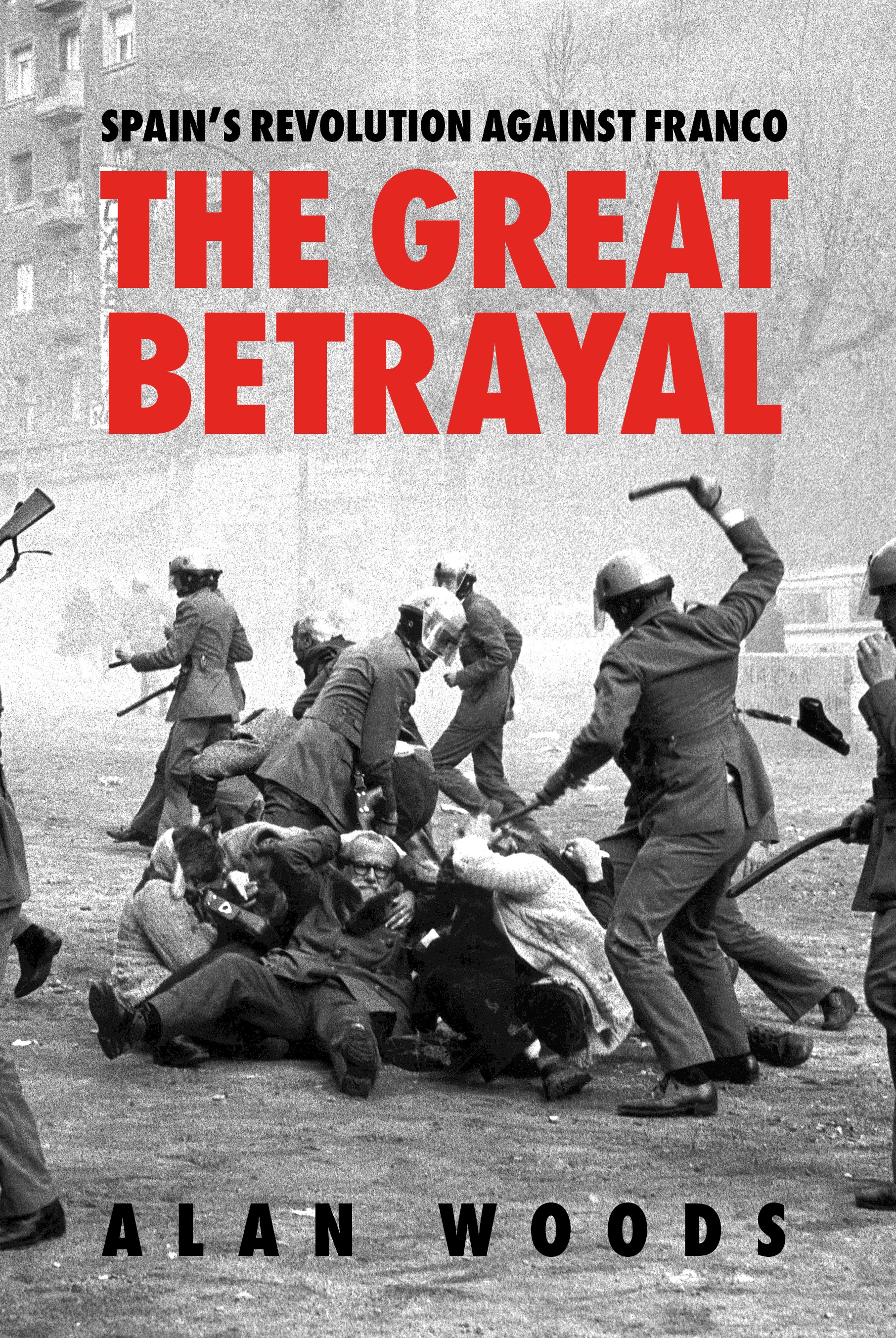 Alan Woods introduces his new book, Spain's Revolution Against Franco: The Great Betrayal (coming soon from Wellred Books). This is an account of the so-called Spanish transition to democracy, which was actually a revolution – one that is unfortunately little known or understood. Click here to pre-order your copy now!

The book explains how the Spanish masses rose up against the Franco dictatorship, which had murdered, imprisoned and terrorised them for four decades since the Spanish Civil War.

The valiant actions of the workers were deliberately swept under the rug in subsequent decades, in order to conceal the treacherous role of the reformist and Stalinist leaders of the working class, who conspired to sell out the revolution; and do a deal with elements of the old regime, preserving many of its essential features – including the monarchy, and many of the same old officials, judges and priests from the Franco era.

Alan's book is a witness and participant's account of an inspiring movement of the workers, in the most difficult conditions, which was scandalously betrayed and hushed up.

It is imperative that every Marxist study these events, to learn the lessons and so prepare themselves for the historic events to come.