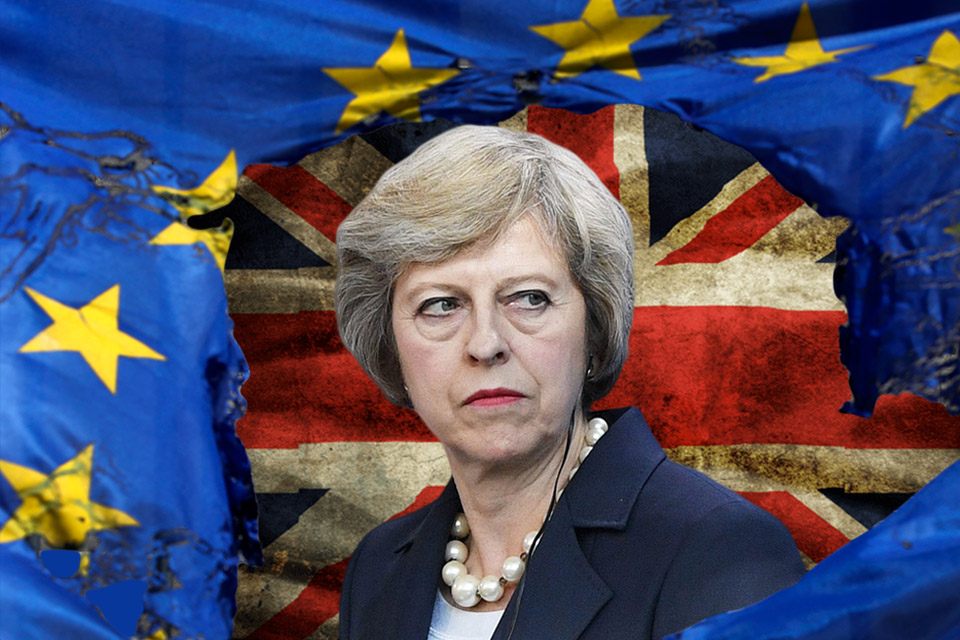 Alan Woods, editor of In Defence of Marxism, discusses the historic political crisis taking place in Britain, as the Tory Prime Minister's fate hangs in the balance. As Alan notes, the UK was once considered one of the most stable countries in the world. But now it is a source of enormous instability for world capitalism. And the crisis is not confined to Britain. May, Macron, and Merkel are all facing huge difficulties at home, as the broken status quo collapses around them. Only the call for a socialist Europe can offer a way forward.