Postmodernism is very popular on university campuses, and has also gained an echo in the workers’ movement. This school of thought denies the very idea of historical progress. It echoes Henry Ford, saying “history is just one damn thing after another”. Scientific truth is also sidelined in favour of a ‘subjective’ emphasis on language, experience and identity. Where do these ideas come from, and what does Marxism have to say about them? For more on this subject, check out our revamped In Defence of Marxism magazine, the latest issue of which is framed around the subject of Marxism vs. postmodernism.

Check out the revamped IDoM magazine!

Our speaker in this video, Daniel Morley, is also the co-author of 'Marxism vs Postmodernism', featured in the latest issue of In Defence of Marxism.

Subscribe to In Defence of Marxism magazine and read the full article, along with other pieces on the theory of so-called left narratives, and the inspiring, tragic history of the Bavarian Socialist Republic. 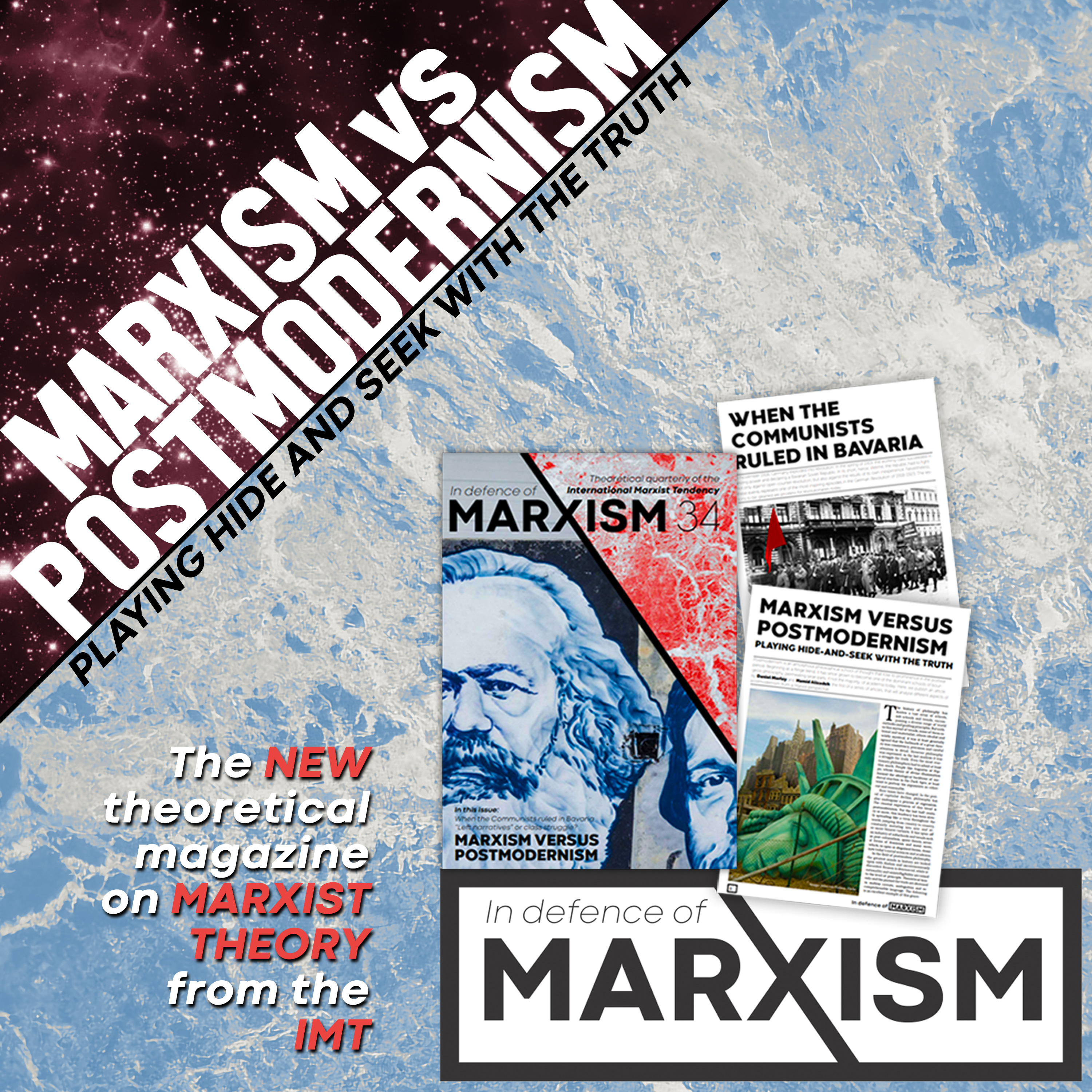 In the short video below, Daniel gives an introduction to his article.