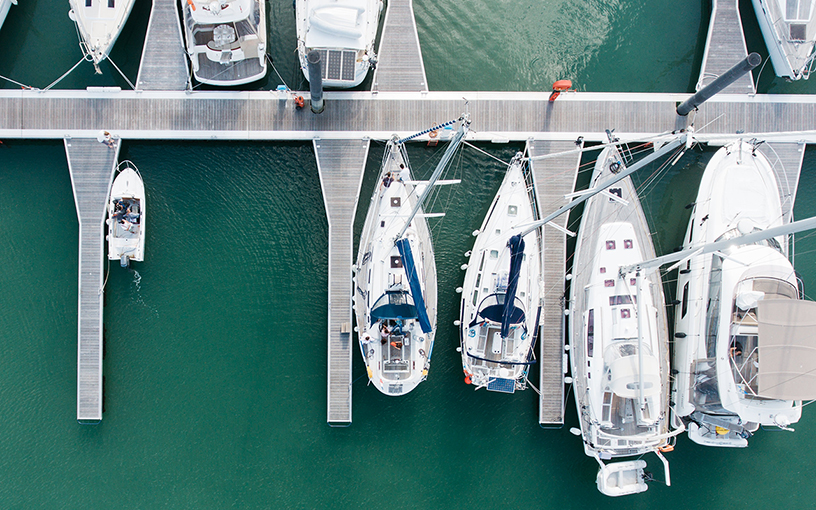 A revealing new Credit Suisse report has exposed how in 2020 the ‘millionaire club’ grew dramatically, despite capitalism being on life support, as wealth inequality rose massively. The USA saw the creation of 1.73 million new millionaires; Germany, 633,000, and Australia over 300,000.

But if it was a good year for millionaires, it was an even better year for billionaires. In the last 12 months, 650 American billionaires saw their fortunes rise collectively by $1.2 trillion. Jeff Bezos has become the first person on the planet with a declared wealth of over $200 billion.

The report paints a glowing picture of oases of plenty in the midst of a deepening capitalist crisis, stating, “household wealth has been extremely resilient to the adverse economic conditions”. Indeed, the report points out that household wealth grew by 7.4 percent over 2020.

The millionaires’ journal, Forbes, was over the moon: “given that trend, it is hardly surprising that the pandemic was not just good news for the super-rich but for most millionaires as well”.

But haven’t we just seen the worst crisis in 300 years and a massive contraction of GDP? We are being told that despite a massive economic contraction, never mind the fact that the working class has faced a decade of wage cuts, privatisation, and austerity, society is in fact tremendously richer than it was a year ago!

Debt, huge housing costs, scarcity and competitiveness of jobs along with long hours, temporary (or no) contracts are all the norm, leaving little to no cushion for workers to fall back on in successive lockdowns.

The poor might be poorer and production might have collapsed, but all of this is irrelevant to the wealth of the rich, according to the report. Unlike the working class – the majority of humanity who live paycheck to paycheck – the rich have immense accumulated wealth, in the form of investments and savings to lean on.

As the report states, “the top wealth groups are relatively unaffected by reductions in the overall level of economic activity and, more importantly, they have also benefited from the impact of lower interest rates on share prices and house prices”.

Those with large property portfolios, for instance, are positioned well when it comes to speculative asset bubbles. In the US, the Federal Reserve rapidly bought bonds aimed at keeping interest rates low, intervening to reduce household debts. With a certain layer in rich countries managing to save, particularly of those on higher incomes, a certain portion of those savings is now being spent on property. Together these factors have led to a rise in house prices in much of the world. No doubt many of the new ‘millionaires’ are millionaires on paper only as the house they live in skyrockets in price.

Other assets are following the same pattern though, with massive asset and credit bubbles now being inflated. In other words, those who already had wealth now have more wealth as the value of their portfolios has increased. Those who had nothing at the start of the pandemic will still have nothing now.

The increase in household wealth of the already wealthy is not due to the growth of the productive forces in society. It is down to the ability of the rich to make money off speculation in the economy.

The stock market and investment bubbles are largely divorced from the state of the real economy, which depends on human labour producing useful goods. As the ruling class pumps money into the economy all that is happening is wealth is being redistributed. The poor see their wages eroded by inflation, while those with assets see the prices of their assets rise further.

As the report explains: the richest top 10 percent of adults own 82 percent of global wealth, and the top percentile alone owns 45 percent of all household assets.

As Marx explained, “accumulation of wealth at one pole is, therefore, at the same time accumulation of misery, the torment of labour, slavery, ignorance, brutalisation and moral degradation at the opposite pole”.

This is a stark indictment of the capitalist system; the rich are getting richer, with wealth that could be used according to societal needs and to put an end to societal ills. Instead, it is used to bolster their position; further immiserating the majority of humanity in the process.

Whilst the rich are happily cushioned from the brunt of this crisis through accumulating the wealth produced by the working class, it is the working class that will bear the brunt of the crisis. In 2020 more than 40 million Americans filed for unemployment, and 40% of female workers globally are employed in the industries worst affected by the pandemic, such as restaurants, retail, and hotels.

It is not surprising that the idea of taxing the rich is popular. However, this does not fix the central problem of wealth being hoarded and gambled on by a minority, who in many cases will do anything to keep hold of their wealth, such as evading tax by moving tax residences abroad.

The necessity of socialism has never been so clear. Capitalism must be overthrown along with its parasitic ruling class. This can be done by expropriating the means of production and placing it in the democratic control of the working class so that the wealth of society, created by workers, can be used as part of a democratic plan of production run for the good of humanity instead of for profit. This will ensure that the majority of humanity - the working class - can flourish.