Details
In Defence of Marxism
24 December 2020 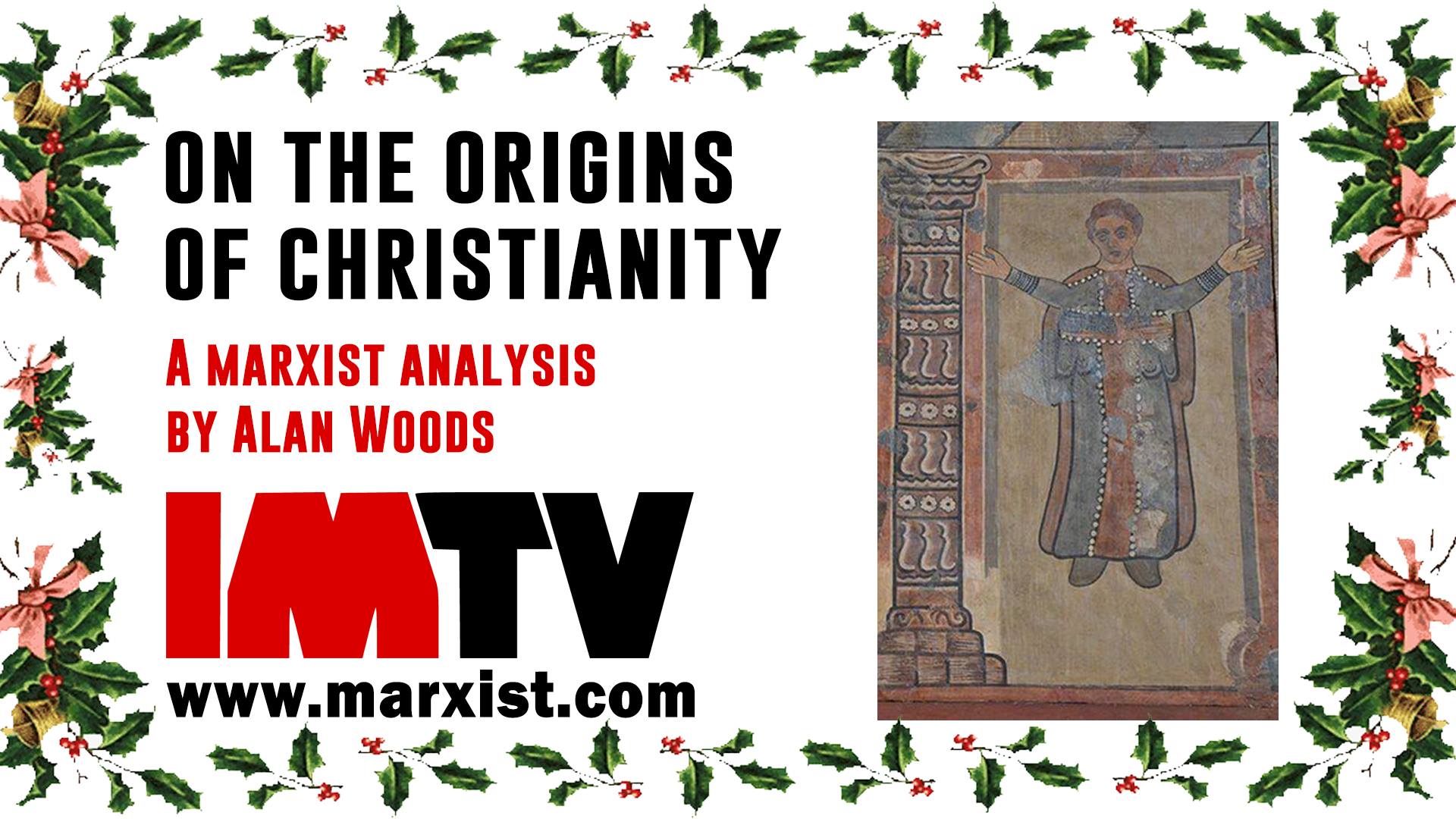 What does 25 December have to do with the birth of Jesus Christ? As it turns out, nothing. But the official early history of Christianity has always contained more fiction than fact. At a meeting in London, Alan Woods offers a historical materialist analysis of the origins of Christianity, demonstrating how a revolutionary movement was eventually co-opted and corrupted by the ruling class of its day, and turned into an instrument of reaction. As Marxists, we are fighting for a better life and goodwill between all men: not in heaven, but here on earth. This can only be accomplished through revolution. We apologise for the first few minutes of this talk being cut off.