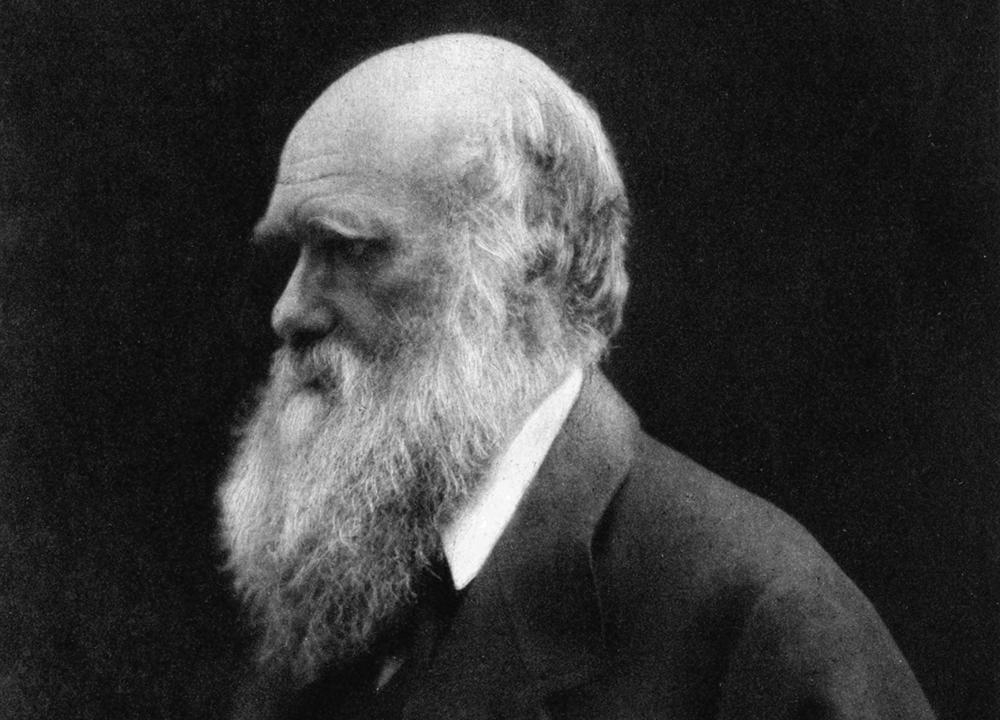 Recently the Marxist society of the University of London Union met for a discussion on ‘Marxism and Darwinism’. The topic of this meeting was chosen in order to coincide with the recent exhibitions and publicity surrounding the 150th anniversary of the publication of Charles Darwin’s masterwork, ‘Origin of the Species’ in November this year.

John Pickard, author of “150th anniversary of publication of Origin of the Species” led off for the first time at a political meeting for 15 years before a meeting of about fifteen people, comprising students, Socialist Appeal supporters and other interested people.