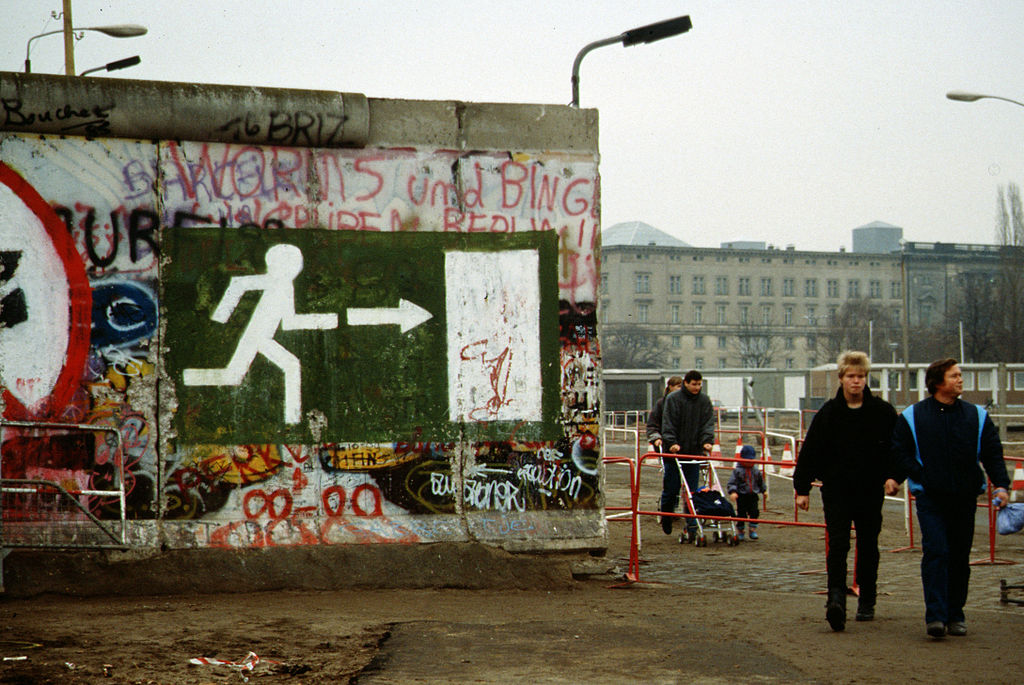 Heiko Khoo talks about the revolution in Germany in 1989. The defeats suffered by the German working class laid the ground for the rise of Nazism and World War 2. After the war Berlin became the focal point for the cold war. On November 9th 1989 the Berlin Wall was opened after the German Communist Party bureaucracy buckled under pressure from East Germans demonstrating for the democratisation of society.