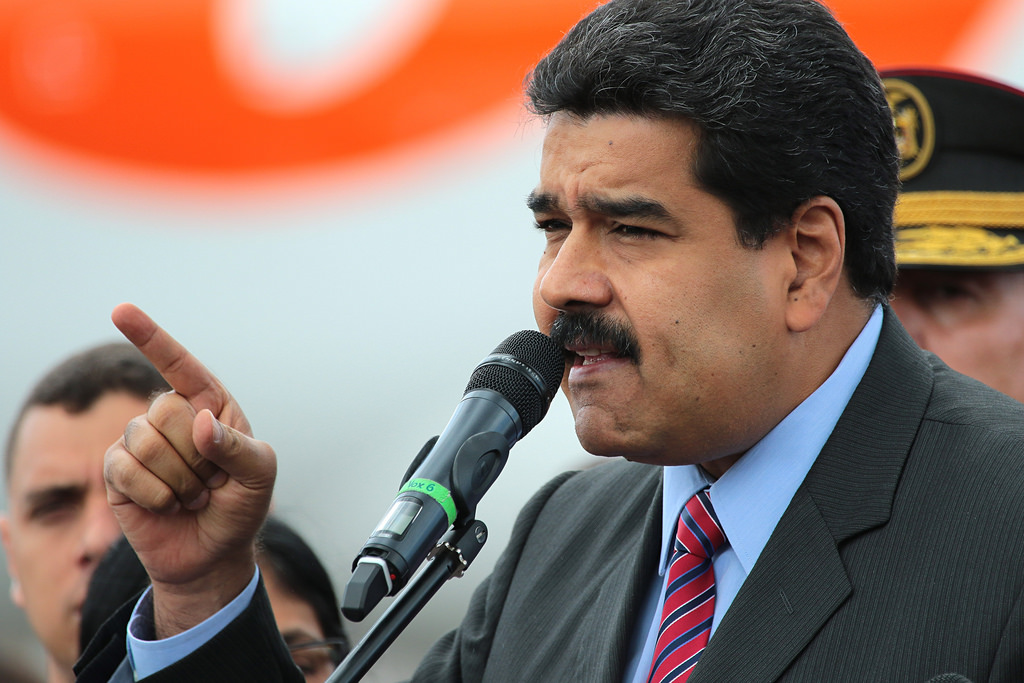 Jorge Martin appeared on Chicago-based radio station, This is Hell!, reporting on the re-election of Venezuelan president Nicolas Maduro, amidst a history of US influence in the elections and a deepening economic crisis, and examining the two futures for the Bolivarian revolution: forward and beyond the Maduro government's aims, or backwards into the hands of oligarchs.

"Some people say what failed in Venezuela is socialism. But I would say Venezuela never had socialism. There was a lot of talk, and Hugo Chavez opened a big debate about that, but even he himself admitted that Venezuela still has a capitalist economy in which private owners of industry and private bankers control key levers of the economy. If anything, the economic crisis is because the revolution was not completed, the means of production were not brought into public ownership under the democratic control of the people."

Listen to the full interview here