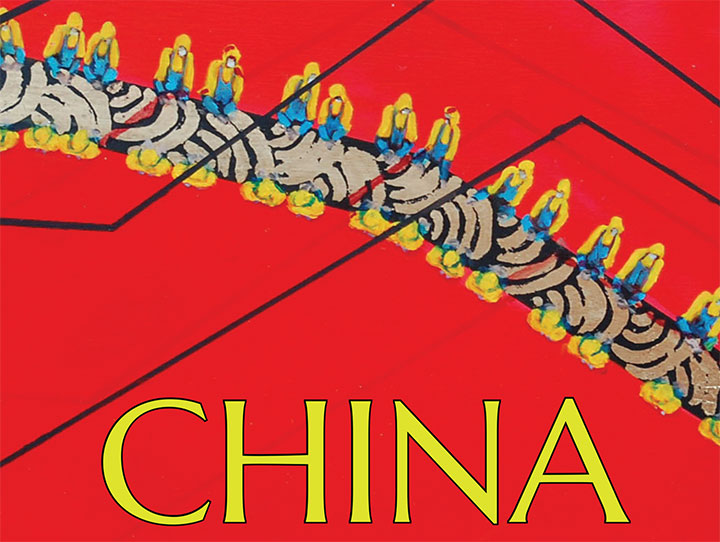 The Chinese Revolution is second only to the Bolshevik Revolution of 1917 as the greatest event of the 20th century. In 1949 the People’s Liberation Army led by the Chinese Communist Party, took power and within a short span of time snuffed out capitalism and landlordism. Hundreds of millions of human beings threw off the humiliating and degrading yoke of Western imperialism, and China entered world history as an independent nation. The establishment of the People’s Republic of China marked a monumental change in world history.

However, this revolution took place in a distorted manner, thanks to the mis-leadership of Stalin's Communist International. In this section you will find articles that detail how his bureaucratic methods wrecked the first Chinese revolution of 1925-7, the fallout from which, combined with his continued meddling, pushed the Chinese Communist Party into a false strategy of rural armed struggle. Despite these errors, the crisis of imperialism and Chinese capitalism, and the corresponding impetus to revolution, were so great that in 1949 the CCP conquered power. But the regime established mirrored its Moscow parent, that is, it was from the very beginning a Stalinist, totalitarian regime lacking in workers' democracy. It was determined to be this way through its rural, petty bourgeois methods, which denied a role for the urban working class in the revolution. Ultimately, the bureaucratic character of this regime would be an obstacle to achieving socialism and laid the basis for the present return to capitalism in China.