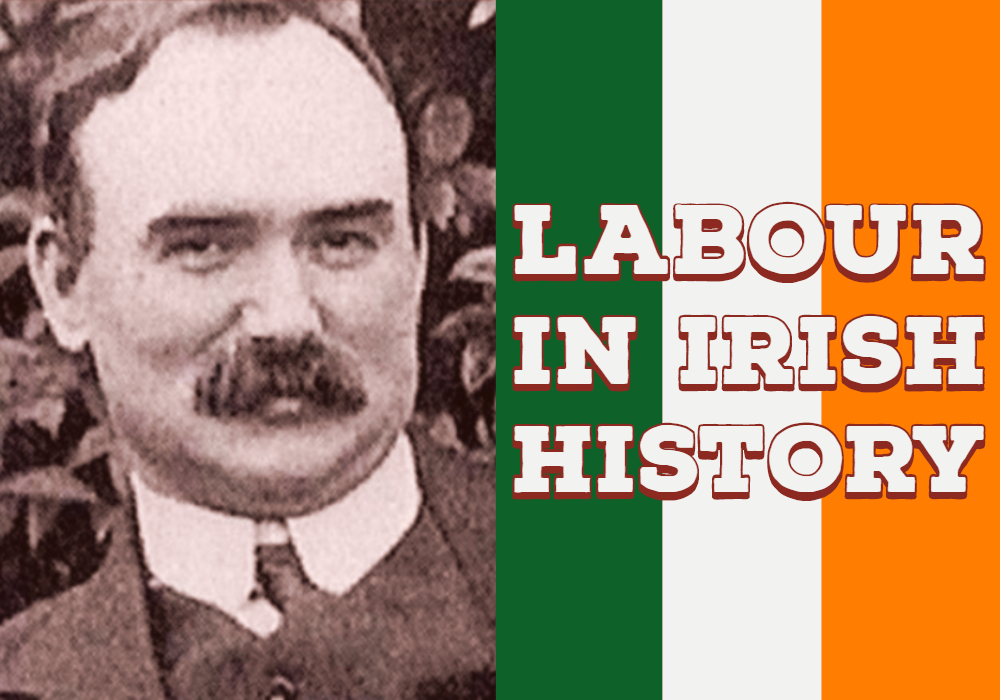 In this little book Connolly challenges the nationalist myths about the Irish struggle for freedom from British rule. Connolly’s aim was to convince the radical nationalists that their policy of a ‘union of classes’ would lead to disaster. He argued that Irish independence would bring little in the way of freedom and progress for the majority of the Irish people unless it included a fundamental challenge to the structure of society. He also shows graphically how the Irish capitalist class was always prepared to abandon and betray the struggle for liberation if its economic and social interests were threatened.

This book has become a classic not only because Connolly based his argument on a detailed hisorical account of Ireland’s struggle for freedom – an account bettered by few, if any, books since – but also because of its continued relevance to an Ireland still divided today.

First published: 1910.
Transcription and HTML Mark-up: Einde O’Callaghan for the Marxists’ Internet Archive. This text checked against the editions published by New Books, Dublin in 1973 and by Bookmarks, London in 1987.
Marxist.com version: edited and HTML reworked, November 2019