Details
In Defence of Marxism
03 August 2006 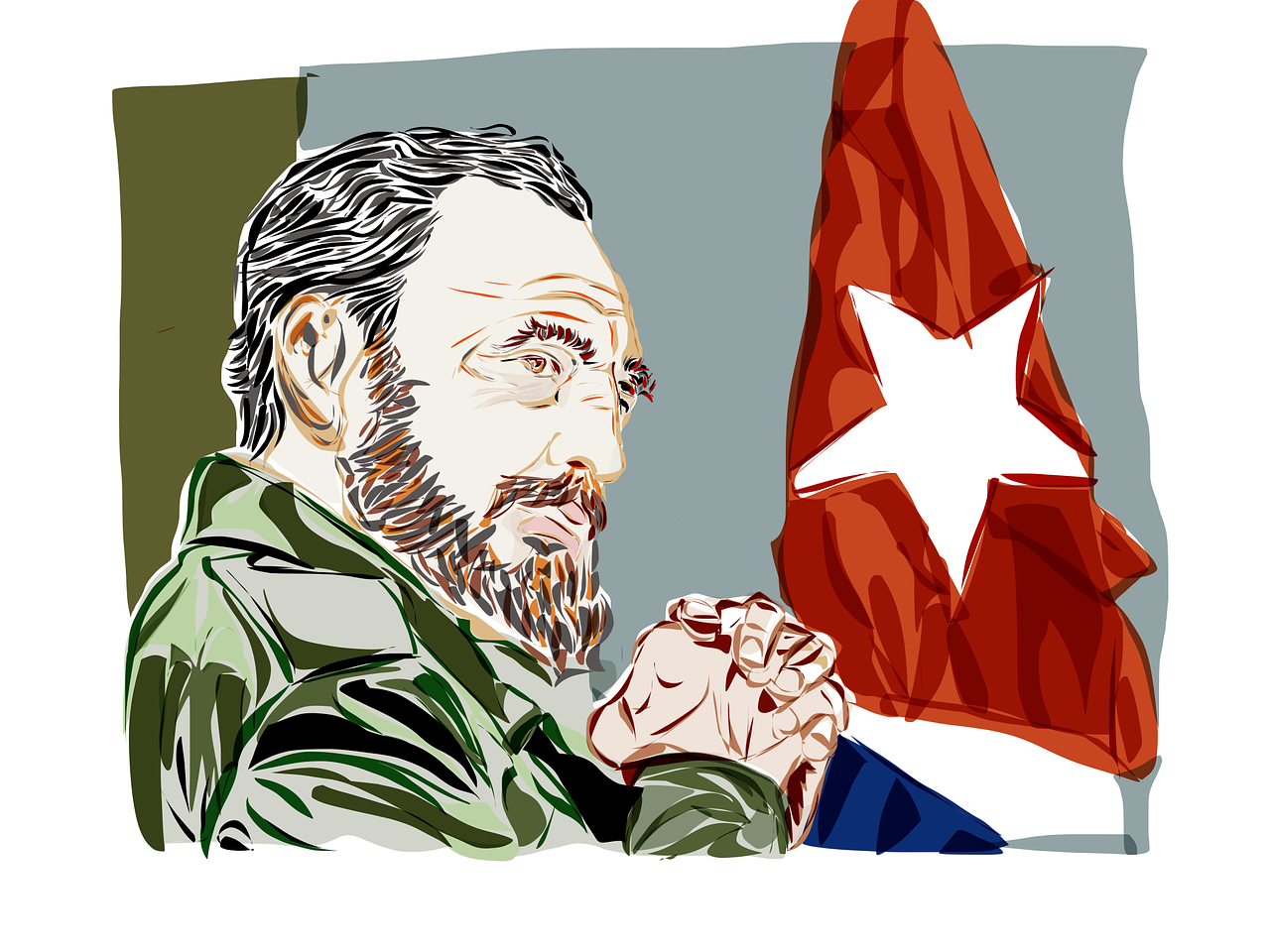 The following resolution in solidarity with the Cuban Revolution was unanimously passed at the world congress of the International Marxist Tendency taking place in Barcelona.

The news of the illness of Comandante Fidel Castro and the temporary delegation of powers is the source of deep concern for the world working class movement.

The recent intensification of the campaign of US imperialism for the restoration of capitalism indicates that the danger to the Cuban Revolution is very great.

The bourgeois press internationally is waging a noisy campaign about a supposed "crisis" in Cuba, while the counterrevolutionaries in Miami are rejoicing on the streets.

Under these circumstances, it is an urgent duty of the world working class to rally to the defence of the Cuban Revolution.

The International Marxist Tendency expresses its solidarity with the Cuban people in this difficult moment.

We pledge ourselves to fight any attempts of the bourgeois counterrevolution to bring about the restoration of capitalism in Cuba.

We denounce the aggressive policies of imperialism and oppose any imperialist intervention or interference on the island. We also condemn the lying propaganda of the bourgeois media, which under the guise of "defending democracy" is preparing the way for the destruction of the gains of the Cuban Revolution and the return of capitalist enslavement.