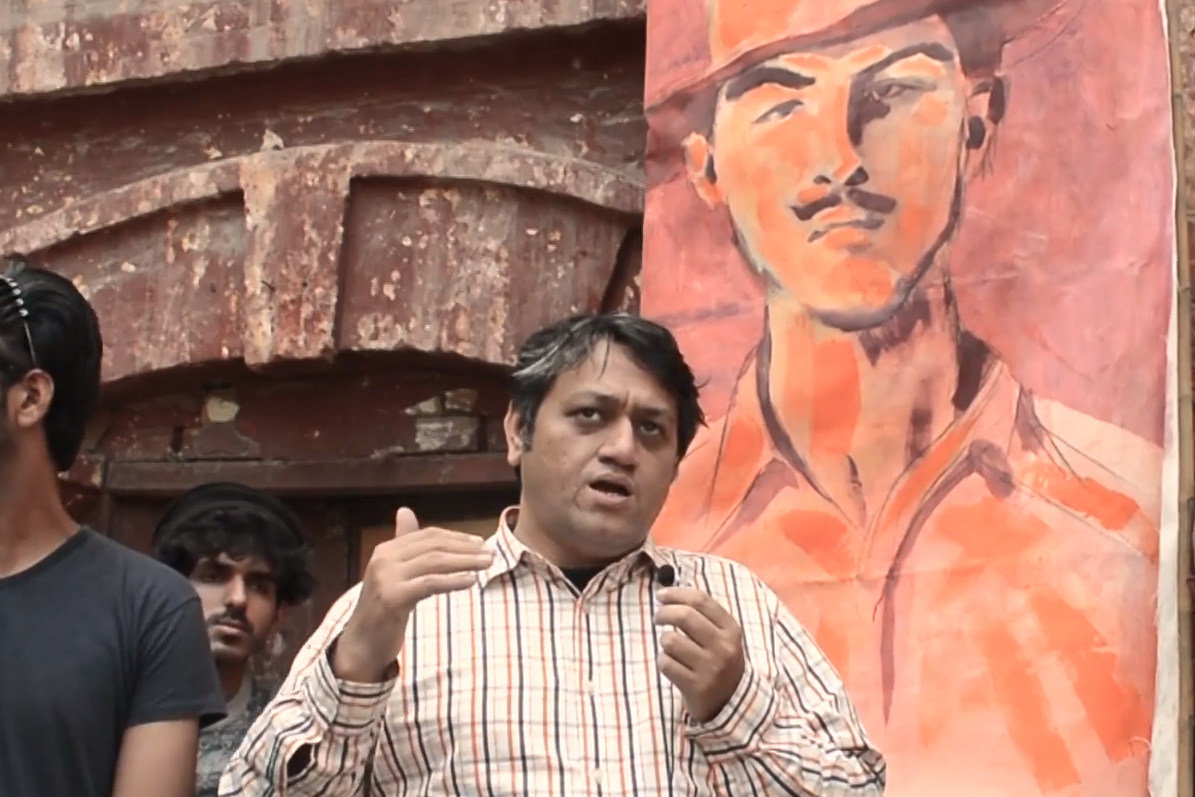 Today marks the 114th anniversary of the birth of the great revolutionary, Bhagat Singh. Our comrades of the Progressive Youth Alliance (PYA) in Pakistan have released a special documentary on the political life of Bhagat Singh in Lahore to mark the occasion. In this documentary, presented by Adam Pal, the comrades visit all the places where Bhagat Singh himself used to live, or which were of historical significance to the revolutionary path that his life took.

Note: This documentary was recorded on 23 March 2021 on the 90th anniversary of Bhagat Singh's death, during a tour titled, "Bhagat Singh in Lahore", organized by the PYA.