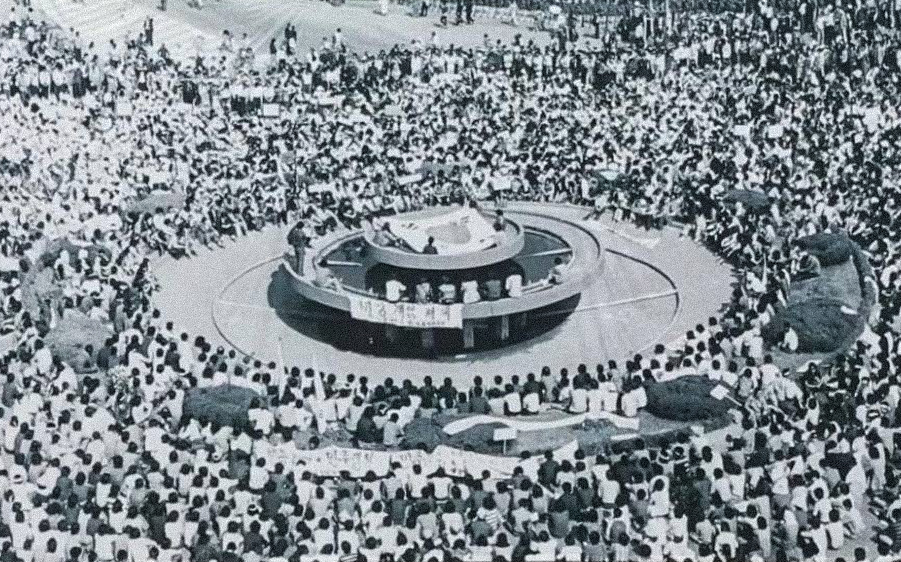 Forty-two years ago this week, South Korea was engulfed in the flames of class struggle. Amidst the fight by the masses for democracy and to bring down the military, a heroic episode took place in Gwangju – a city of nearly one million people. The workers beat back a vicious military, and for a few days the working class de facto took over the running of the city, which was briefly under the control of armed workers’ militias. 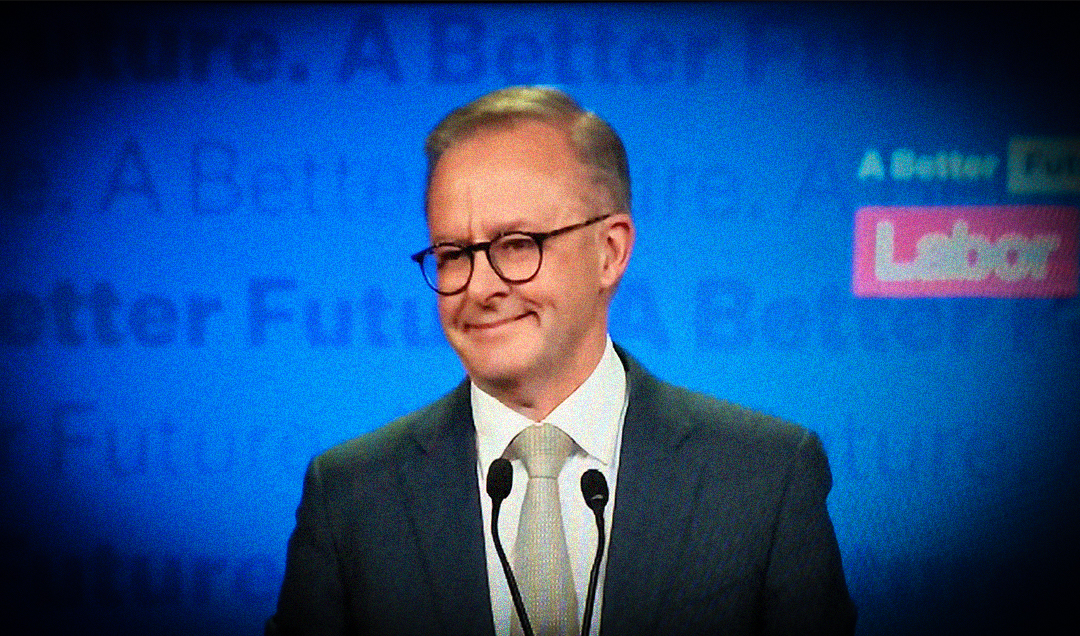 The Australian federal election has ended the reign of one of the most despised national governments the country has endured since WWII. Against a backdrop of the skyrocketing cost of living, a housing crisis, general economic... 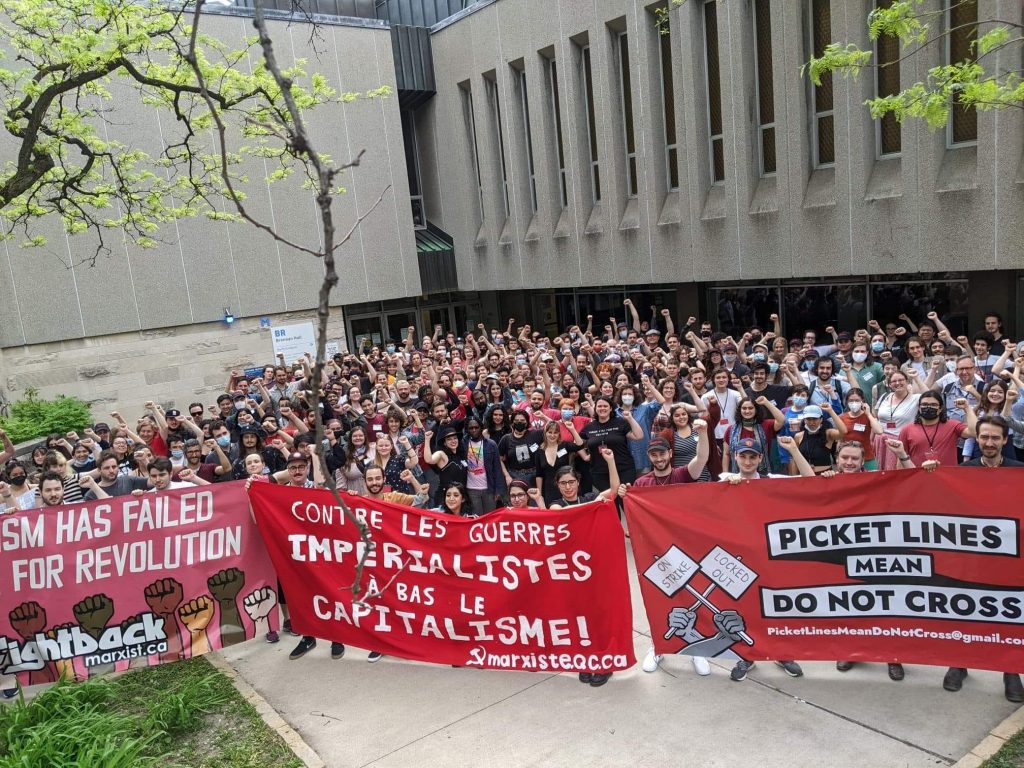 On the weekend of May 21, 2022, the Canadian Marxists who are organized in Fightback/La Riposte socialiste held their largest congress ever. Over 280 people came to Toronto from dozens of cities showing the impressive...