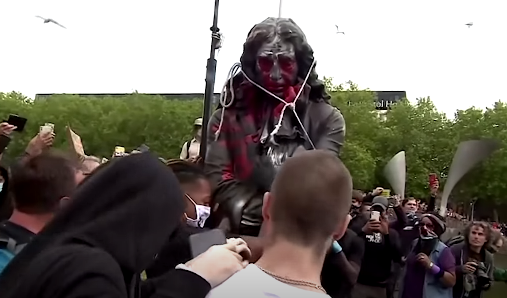 In this talk from Revolution Festival 2019, Hamid Alizadeh – editor of In Defence of Marxism – discusses the fight against imperialism and colonialism. The post-war period saw a wave of revolutions in the colonial world, bringing down many imperialist regimes. Liberals would have us believe that ended ‘imperialism’ and the oppression of the so-called ‘Third World’. But the legacy of colonialism lives on today, with just as great a chasm between a handful of powerful capitalist states, and the impoverished ex-colonial countries.

Handfuls of billionaires own more than the rest of the world put together. Refugees flee war-torn former colonies. And the 'Third World' continues to be exploited by multinational corporations and shackled by chains of debt to the imperialist powers. Hamid explains what Marxists in the West can do to support the struggles for liberation taking place across the world today.