On the twentieth anniversary of the 9/11 attack, we republish the following article, written in 2011 by Alan Woods on the tenth anniversary of that atrocity. It was already clear that the so-called "War on Terror" was a complete failure. Meanwhile, the recent eruption of the Arab Spring had provided a stunning illustration of the power of the masses to sweep aside reaction and imperialism from the region. 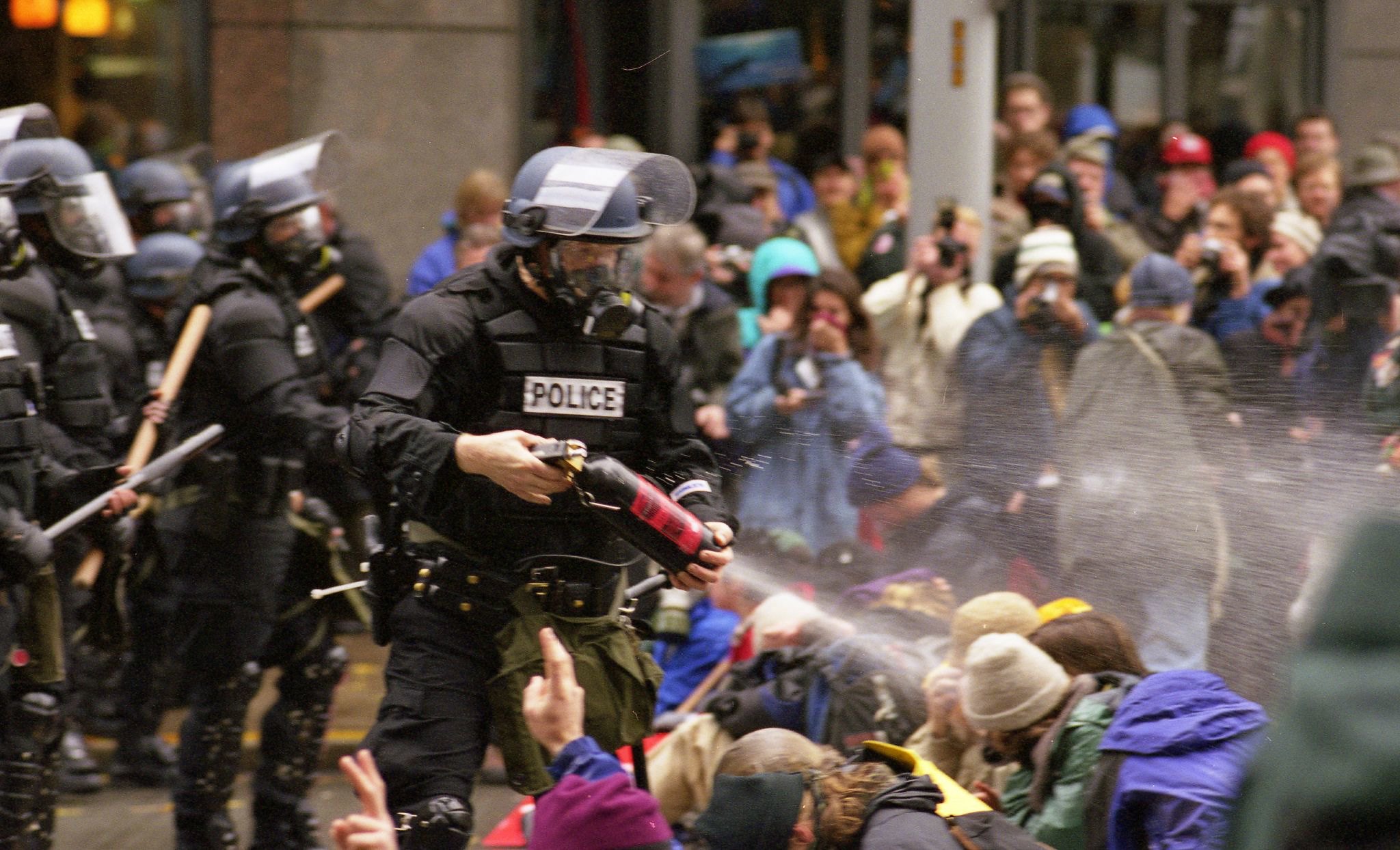 The movement against globalisation and the world institutions of capital, which was sparked off by the 4 December 1999 demonstrations against the WTO summit (the so-called Battle of Seattle), made a huge impact on the world political arena. To mark the 20-year anniversary of the clash in Seattle, we republish an in-depth analysis of the anti-globalisation movement by Italian Marxist Roberto Sarti, originally written in 2001. 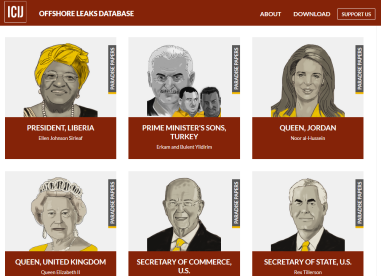 The ‘Paradise Papers’ revelations aren’t surprising, only enraging. Over 13 million leaked documents detailing the offshore tax-avoiding activities of the global elite tell us what we already know: that while they cut healthcare, education, and welfare for the rest of us (with the excuse that there’s no money), the super-rich don’t pay tax.