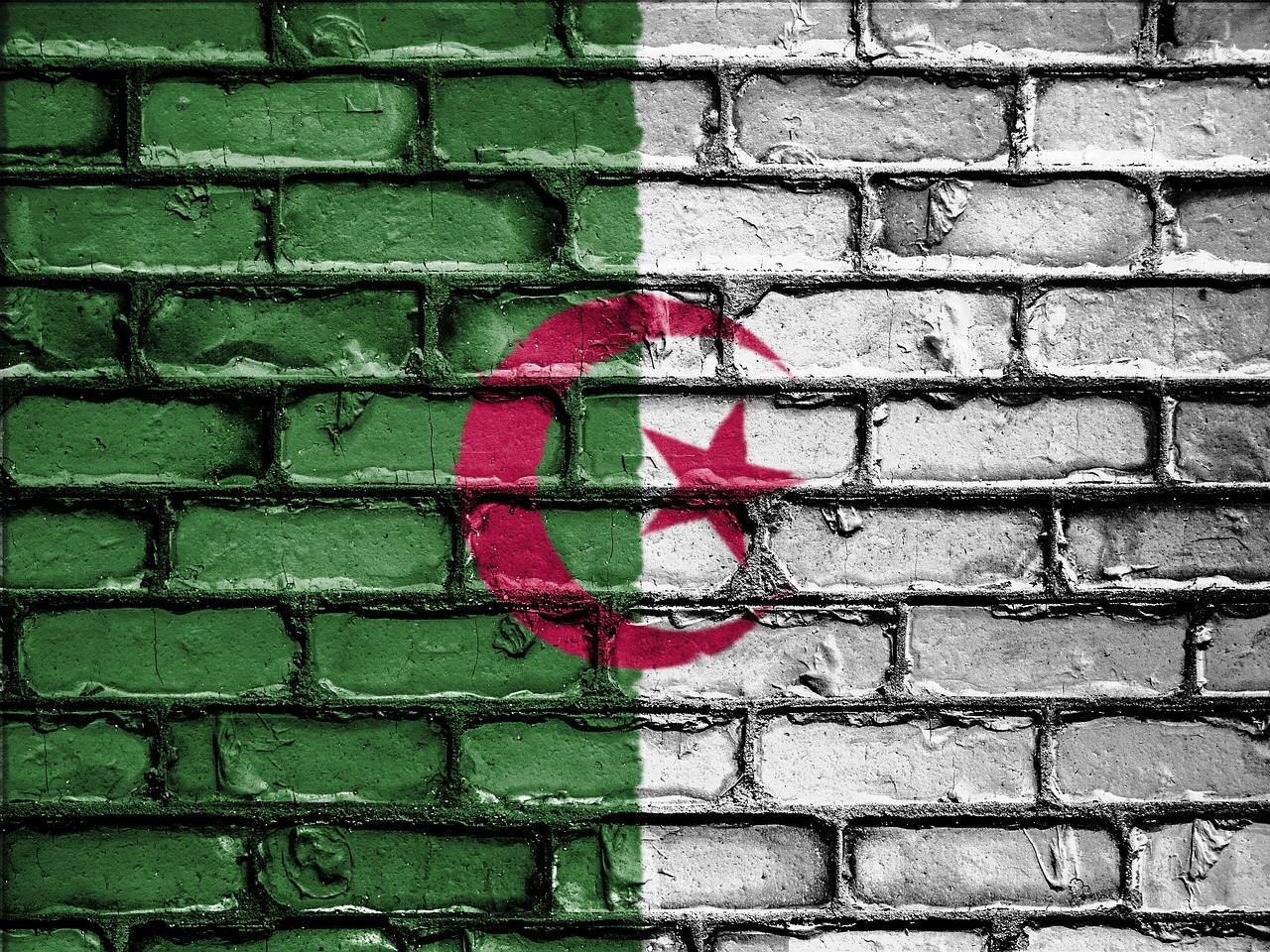 In 1962 the inability of French imperialism to repress the movement of the Algerian people and the rising militancy of French workers forced de Gaulle to propose a cease-fire to the FLN and attempt to present himself as the guarantor of “peace”. Ted Grant pointed out that the crisis of the Gaullist regime foreshadowed revolutionary developments, something which was confirmed six years later!