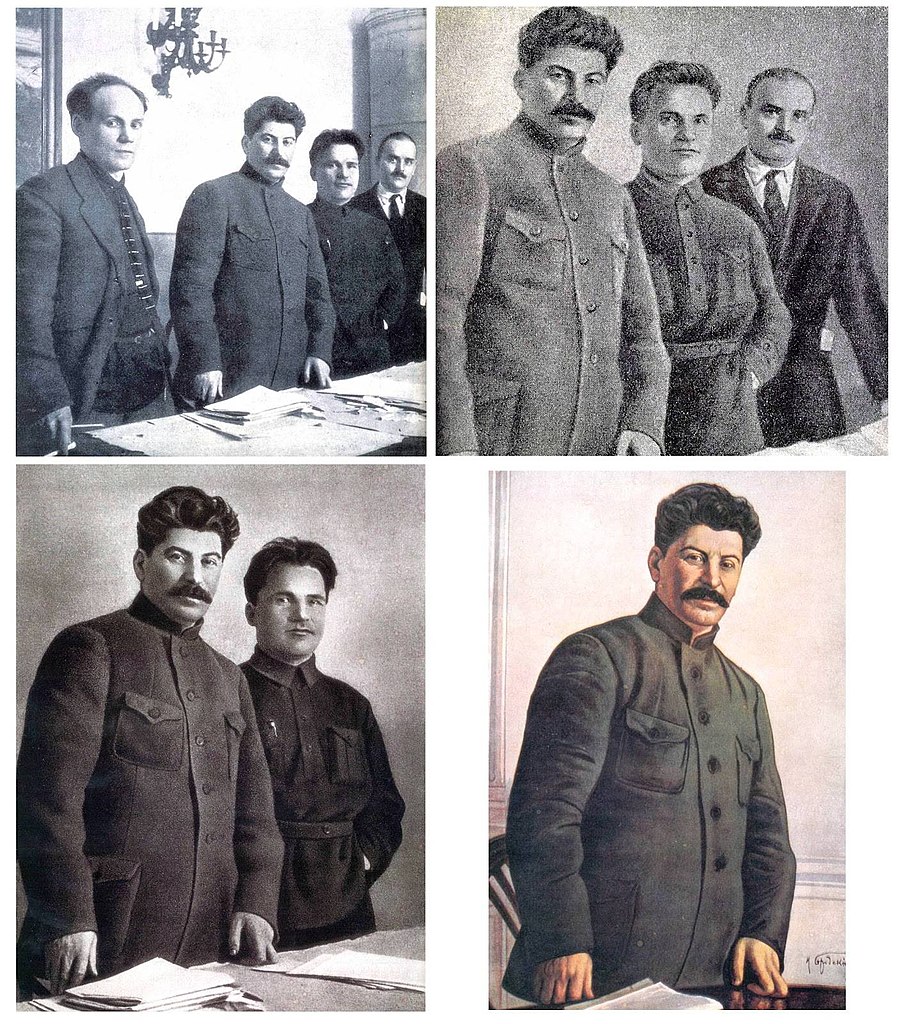 In late 1946 Stalin announced that the immediate task in the Soviet Union was one of building "Communism". At the same time he set in motion new purges among the lower layers of the bureaucracy. Imposing these limits on corruption among the lower bureaucrats, Ted Grant argued, arose from the need to gain support from the pauperised and deprived masses for the reconstruction effort, in order to preserve the general privileges of the bureaucracy as a whole.