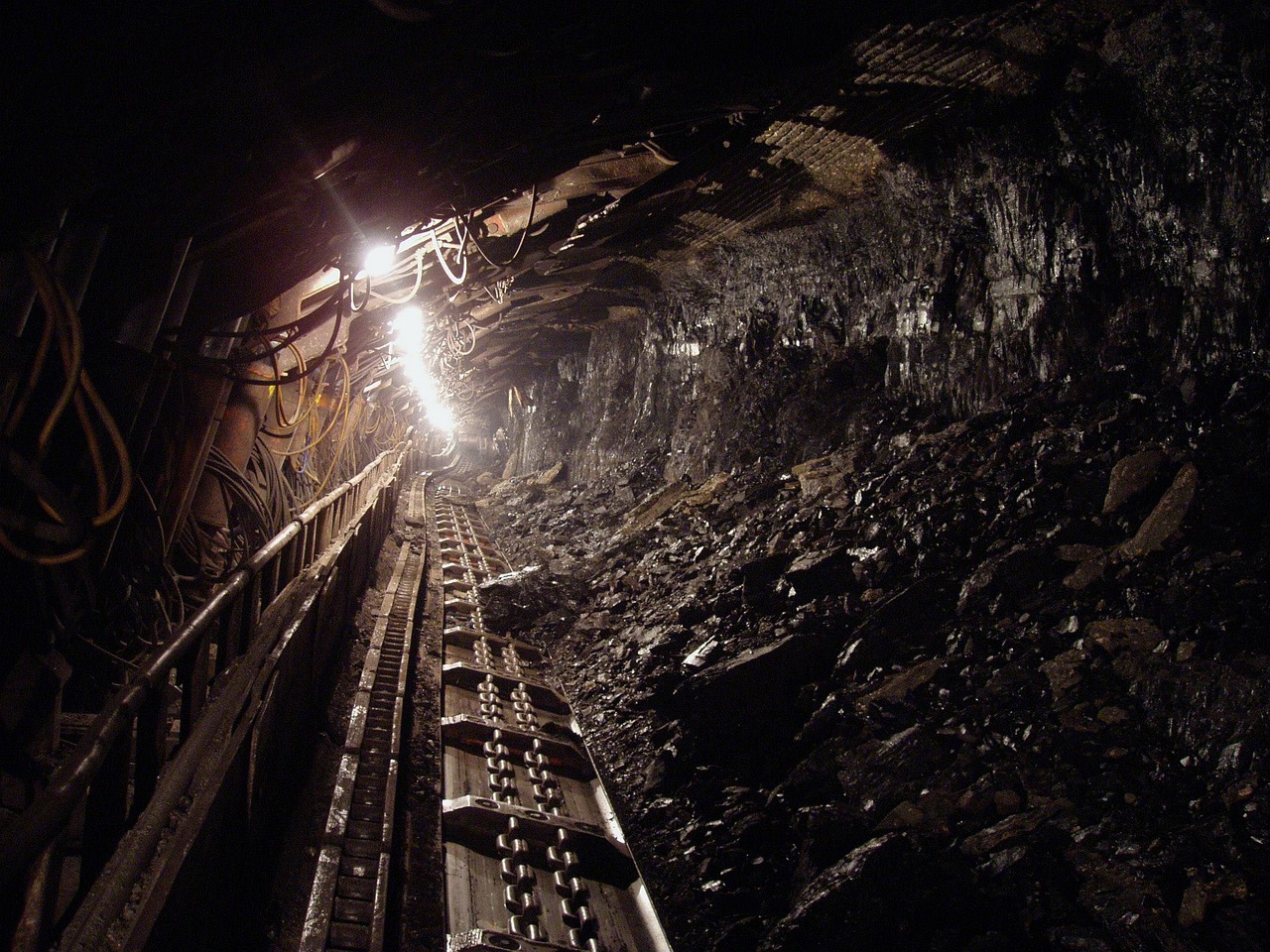 After nationalizing Coal, it became evident to workers that conditions were not improving. A number of unofficial strikes broke out in 1947 provoking the threat of retaliatory sackings by the capitalist led Coal Board. Ted Grant vibrantly protested against the lavish acceptance of this measure by the leaders of the Miners' Union and called on them to give voice to the legitimate demands and grievances of the workers and fight for workers' control over the Coal industry.