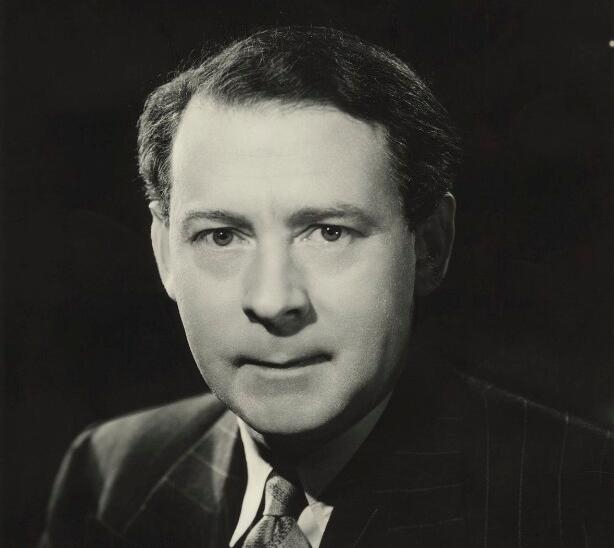 A few months before the 1959 General Election, after 7 years of Tory rule, their policies in favour of the rich had alienated the mass of the workers. Cracks appeared in Tory rule but the Labour Party under Gaitskell had no real alternative to offer to British workers. Unless a sharp change to the left in policies and leadership was forced by the Labour ranks, Labour would head for disaster, argued Ted Grant.