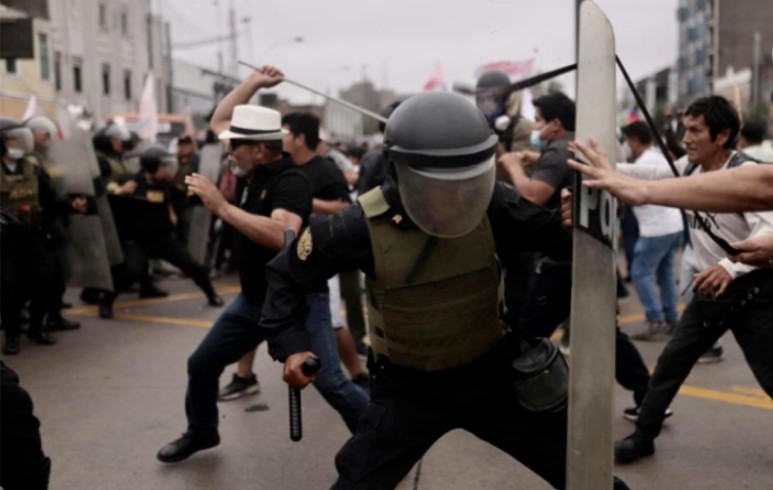 One month after the coup against president Castillo on 7 December, the new illegitimate government of Dina Boluarte has used brutal police and army repression to put down protests, leaving 45 dead. Workers and peasants have resisted the coup with mass demonstrations, road blockades, national and regional general strikes and the formation of committees of struggle across the country in a movement that has its epicentre in the poorer, more indigenous southern departments. Who was behind the 7 December coup and what are the prospects for the mass movement of resistance? 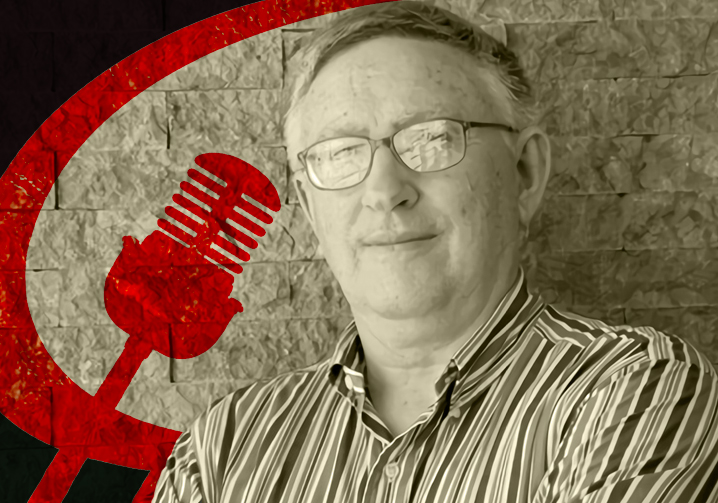