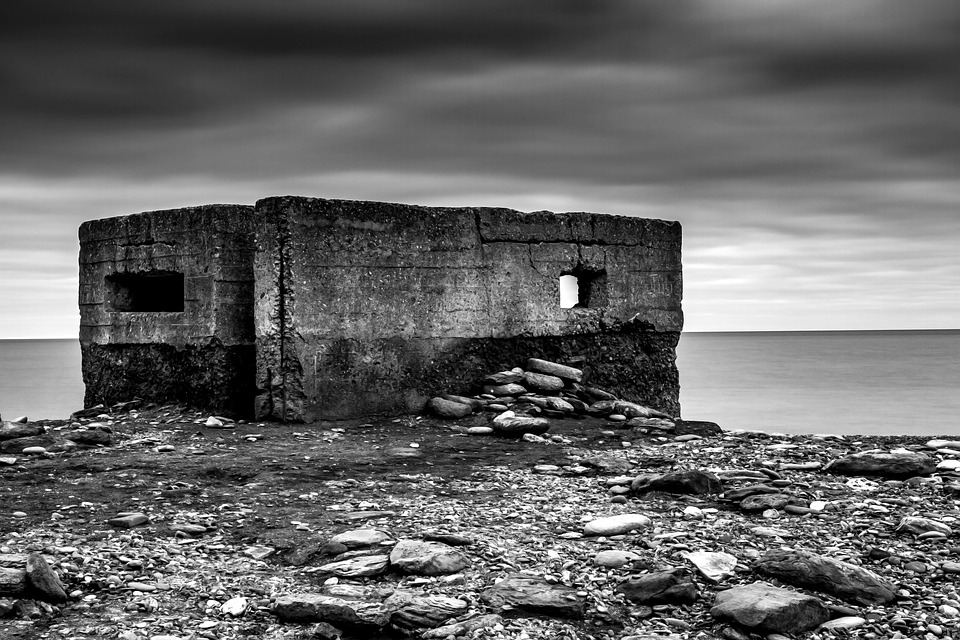 After the first few months of war in March 1940, preparations for an even worse scenario of slaughter were being undertaken by all imperialist powers by mobilizing the masses of each country against the "enemy". The labour and Stalinist leaders' bankrupt policies left the workers unarmed. Here Ted Grant makes a balance-sheet of the first months of War.