The past two years have seen huge shifts in political consciousness in the United States. A recent poll circulated by rabidly anti-communist organizations shows that 51 percent of American millennials want socialism and an additional 7 percent say that they want to live under communism – that makes 33.2 million socialists and a further 5.3 million “communists”! The mainstream bourgeois media is confused and asks: “Why is socialism suddenly so popular?” and “Why are there suddenly millions of socialists in America?”

The reason is clear: capitalism is a sick system that cannot meet the needs of society. Millions of Americans are open to revolutionary ideas and a way out of the crisis and tens of thousands are getting organized. The changing consciousness is reflected in the exciting gains made by Democratic Socialists of America, which has soared to 30,000 members over the last year. 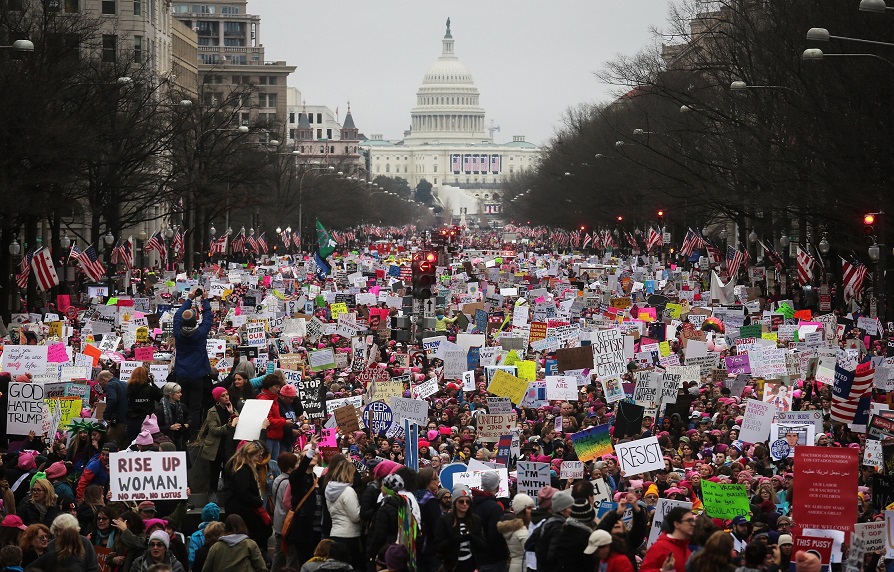 Socialist Revolution (the journal of the American Marxists) was launched to bring the ideas of genuine revolutionary Marxism to a new generation of American revolutionaries looking for a way out of the impasse of capitalism. 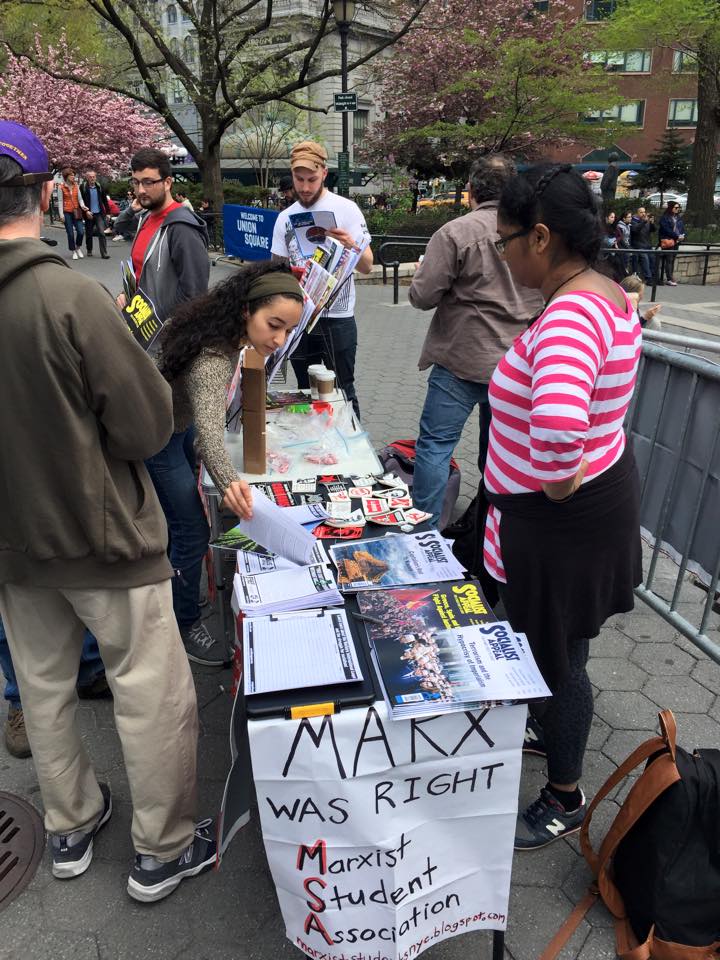 If you hate capitalism and you’d like to help us build a revolutionary Marxist organization in the “belly of the beast,” why not make a donation to support Socialist Revolution? Even better, why not join as a Solidarity Member or become a Sympathizer and receive a free subscription with your membership? Click the links for details!

Socialist Revolution is funded only by its readers and supporters. With your help they have gotten this far—help them reach even more readers who are looking to achieve the socialist revolution in our lifetime!