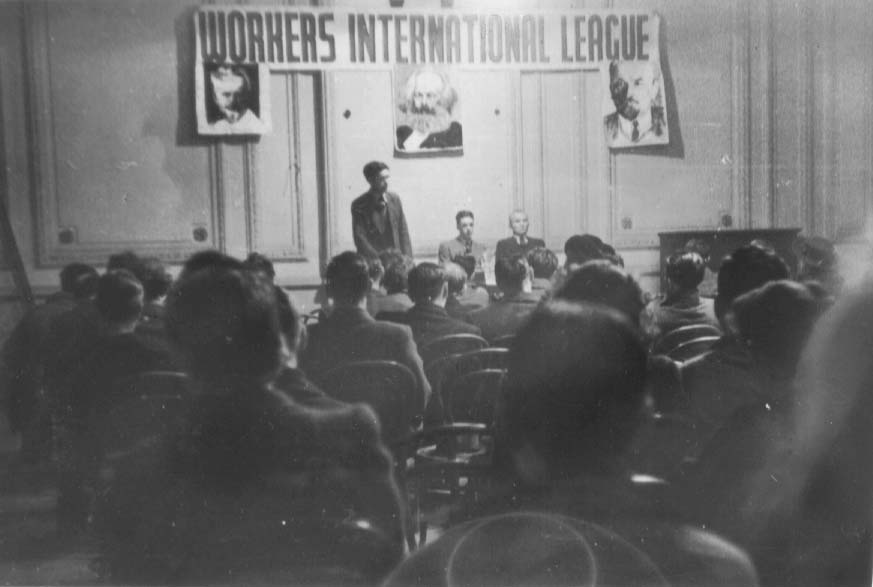 After Hitler’s invasion of the USSR, the Stalinist CPGB leaders followed the U-turn decided in Moscow and became the most loyal supporters of Her Majesty’s war effort. In order to cover their left side, they launched a vicious attack on the Socialist Appeal and the ILP. We publish here the Workers’ International League’s reply where Ted Grant challenges the Stalinists to a public debate, and an exchange of letters with ILP leader Fenner Brockway.