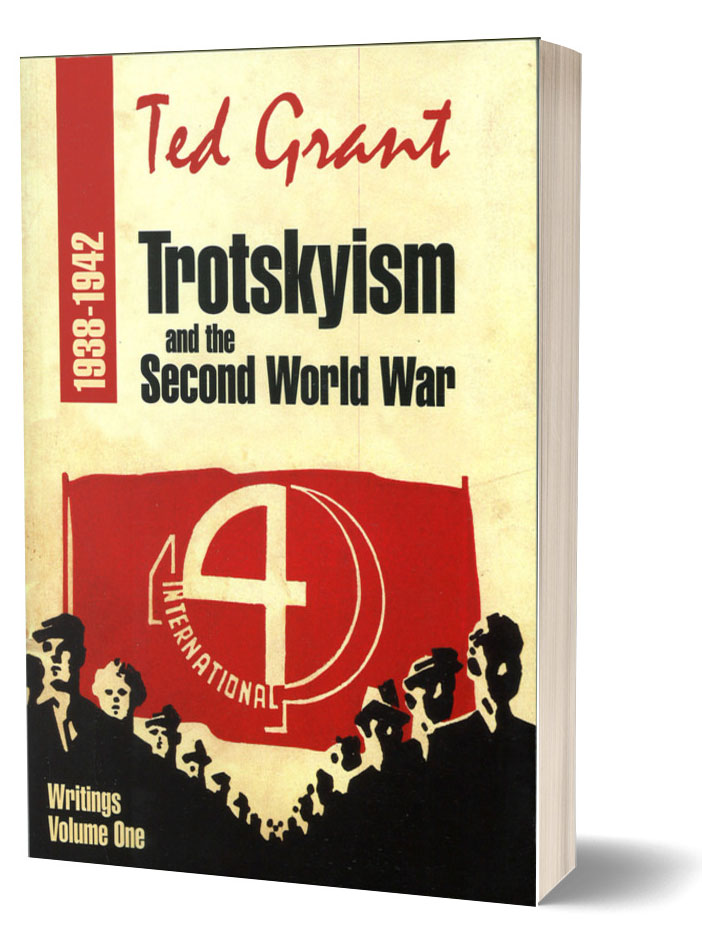 The tumultuous growth of the WIL is reflected in the works of its first national conference of August 1942 (which was curiously denominated “pre-conference”). The group that before the war organised around 30 members had developed as a national organisation with more than 300 members. The WIL, unlike most of the groups that gathered around the Left Opposition and the Fourth International, was mainly proletarian in composition, organising a large majority of young workers. The scope and quality of the publications reflected this numerical and qualitative growth.

The conference political document Preparing for power, drafted by Ted Grant, reflect the confidence of the whole organisation in the revolutionary future.

The strengthening of the WIL also posed in different terms the future of the forces of Trotskyism in Britain, as the organisation became a powerful pole of attraction for all the best elements in the many groups that split in the permanent crisis of the official section of the Fourth International, the Revolutionary Socialist League.

After being rejected as the official section of the Fourth International in 1938, thanks to the manoeuvres of Cannon, the WIL grew steadily while the RSL splintered. In August 1942 already the WIL had emerged as the principal force of British Trotskyism. The conference voted a resolution that we reproduce in this section to appeal to the IS to step back on the previous decision and accept the WIL as an official section.

The last document is a draft update on perspectives written by Ted Grant after the conference. This is an important document showing the development of the position of the WIL with the approach of the second half of the war.