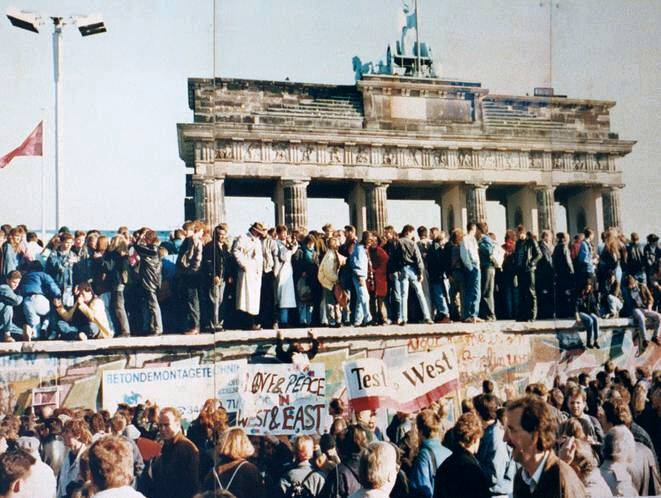 At the end of the Second World War, the Red Army’s victories and the upsurge of the masses following the defeat of fascism led to a revolutionary wave across Europe. The masses were on the move and the defeat of the Nazis left a vacuum in state power across Eastern Europe. Socialist revolution was on the cards.

But a genuinely independent movement of the workers was a threat to the Stalinist bureaucracy, which had been enormously strengthened by its victory in the war. As the Red Army swept across Eastern Europe and filled the vacuum of state power, the Stalinists began balancing between the workers’ movement on the one hand, and the weakened bourgeoisie on the other, using each to keep the other in check.

In this way, capitalism collapsed, and nationalised planned economies with stifling bureaucracies, just like Stalin’s USSR, were formed across Eastern Europe. This strengthened world Stalinism for a whole historic period, and set the stage for the Cold War.

In the absence of genuinely revolutionary communist parties, and with the delay of the socialist revolution in the West, a layer in the colonial countries looked towards Stalin's USSR and the Eastern European states. Thus, the revolutions in these countries resulted in deformed workers states, not healthy socialist ones.