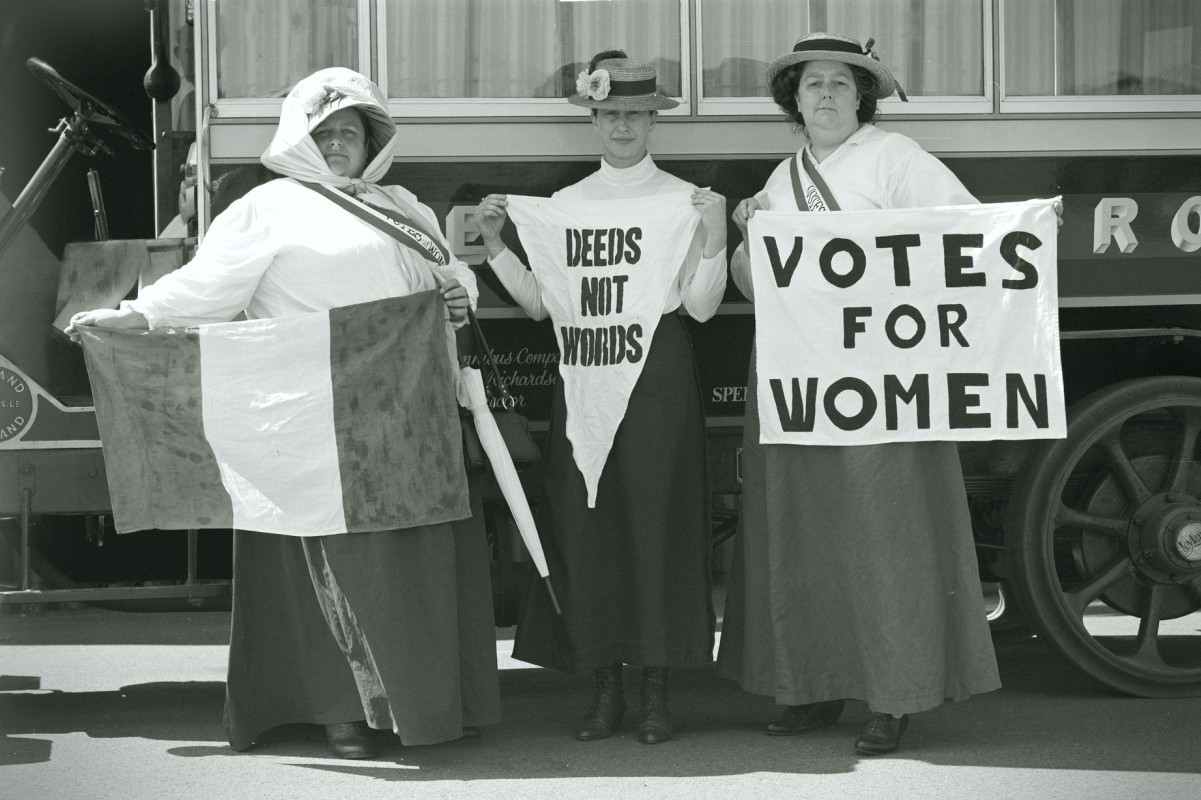 In 1918, the franchise was extended to include women of a certain age and with a certain level of wealth. This came on the back of a long and determined campaign. The campaign for votes for women, however, was not homogeneous. Rather, there were splits along class lines, and over tactics. Natasha examines the lessons of the suffragette movement for today, 100 years on, when women are still struggling for genuine equality and liberation. Despite the formal equality and freedoms offered by the law, the oppression of women still exists on many levels. Only a socialist struggle against capitalism and class society can provide real emancipation for women.