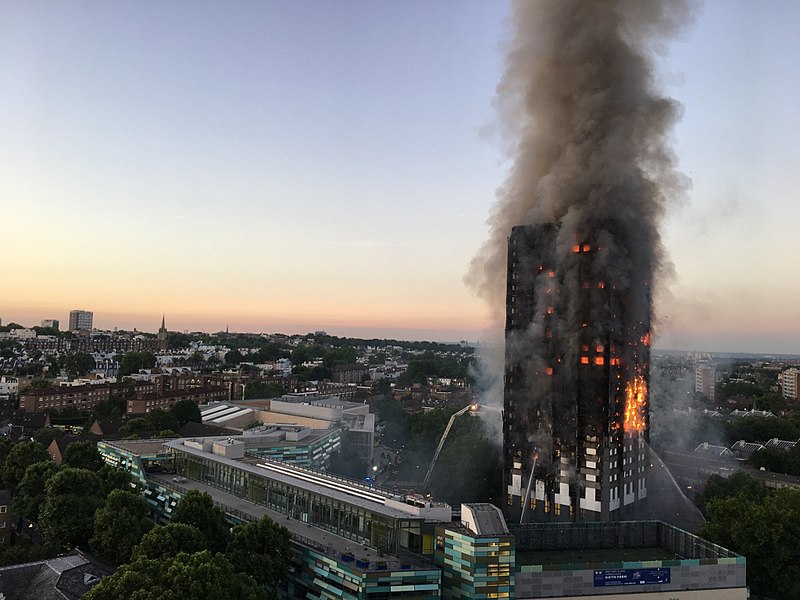 On 14 June 2017, disaster struck in Britain as the Grenfell tower in west London was engulfed in flames. 72 people died in the fire, according to official reports. But the real number could be even higher. One year on, and the inquiry into the Grenfell fire is underway.

Revelations are coming to light indicating that a whole range of guilty figures are complicit in this murder: from the Tory council and Tenant Management Organisation, to the cladding manufacturer and architects. In this latest episode of IMTV – the International Marxist Television channel, hosted by Socialist Appeal – Nico Baldion, chair of Kensington and Chelsea Momentum, discusses the tragedy of Grenfell, explaining why it happened and how we need to change society in order stop these crimes from taking place again.