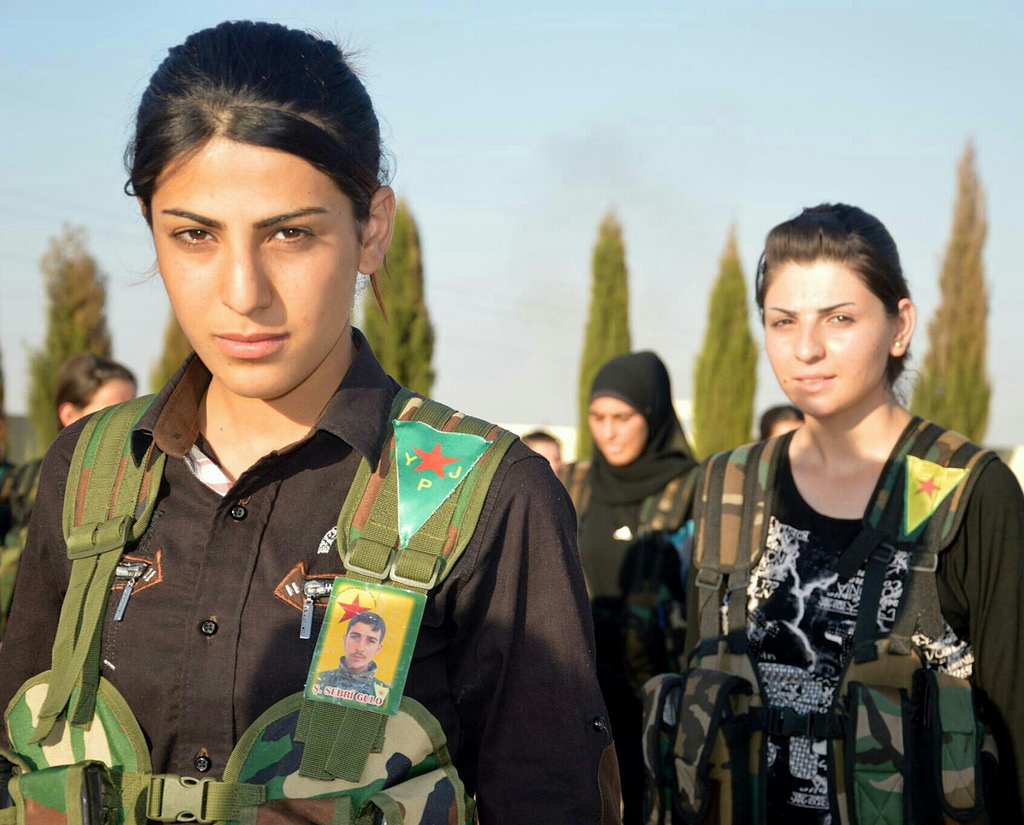 At a recent public meeting at Queen Mary University in London (hosted by the Marxist Student Federation), Hamid Alizadeh of marxist.com provided a history of the Kurdish national liberation struggle, looking at how Kurdish fighters have consistently been used as pawns by the imperialist powers in their belligerent games.

In the past few years in Syria, for example, the Kurds have displayed incredible heroism and determination, bombarded by the Erdogan regime on one side and by jihadi fanatics on the other. Having used them to fight ISIS, however, the Americans have abandoned the Kurds at the first opportunity.

As Hamid explains, in order to achieve their aim of national independence, the Kurdish movement needs to link their struggle to that of the working class in Turkey, Iraq, Syria, and beyond, in order to fight for a socialist federation of the Middle East.